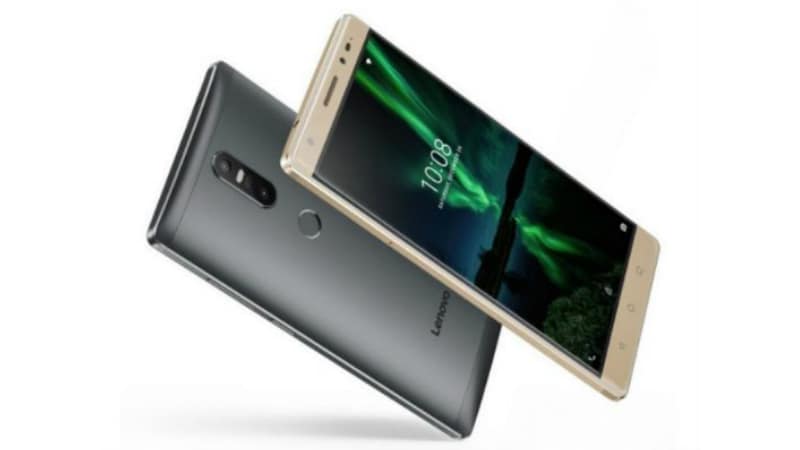 As for specifications, the Lenovo Phab 2 Plus sports a fingerprint scanner at the back, right below the dual camera capsule. It features a 6.4-inch full-HD (1080x1920 pixels) 2.5D curved glass display. It is powered by a 1.3GHz MediaTek MT8783 octa-core processor with MaliT720 GPU and 3GB RAM. The smartphone offers 32GB of internal storage that can be further expanded via a microSD card (up to 128GB).

The Lenovo Phab 2 Plus runs on Android 6.0 Marshmallow with the company's Vibe UI skin on top. It supports a hybrid dual-SIM slot (Micro + Micro/microSD). It bears a dual 13-megapixel rear camera setup with dual-LED Flash, PDAF, laser auto focus, f/2.0 aperture, Fujitsu Milbeaut ISPs, and 1.34-micron pixels. At the front, there is a 8-megapixel selfie camera with f/2.2 aperture and 1.4-micron pixels.

It packs a 4050mAh battery, and weighs 218 grams. Connectivity options include 4G LTE, Wi-Fi 802.11 ac, Bluetooth 4.0, and GPS. The Lenovo Phab 2 Plus will be available in Champagne Gold and Gunmetal Grey colour options.