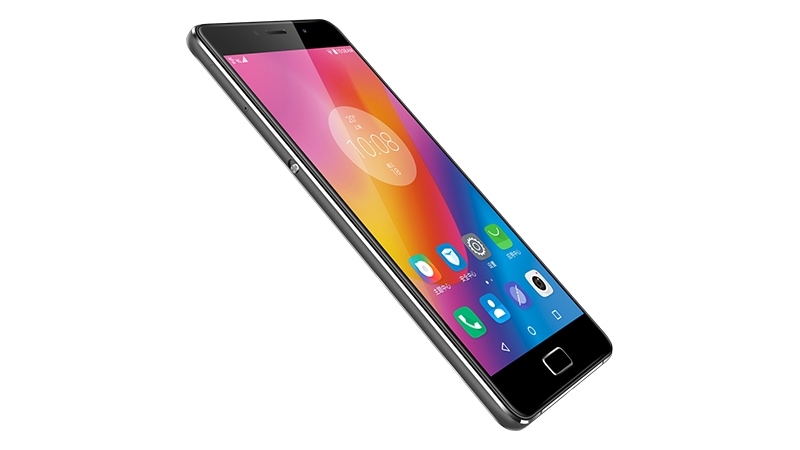 The Lenovo P2, a smartphone with 5100mAh battery that was announced at IFA 2016, will be launched in India on Wednesday. It was recently revealed that the Lenovo P2 India launch will be held at 12:30pm IST, and the new smartphone will be available exclusively via Flipkart in the country. As of now, the Lenovo P2 price in India and release details are not known.

The biggest highlight of the Lenovo P2 is its 5100mAh battery, which also features fast charging capabilities. Notably, since its unveiling at IFA last year, the smartphone has been made available in China. The Lenovo P2 variant available in China sports 4GB of LPDDR4 RAM and 64GB of inbuilt storage, featuring a price tag of CNY 2,499 (roughly Rs. 24,500). Lenovo launched the P2 in Champagne Gold and Graphite Grey colour variants.

Other regions in the world, including India, are expected to get two Lenovo P2 variants - 3GB or 4GB of LPDDR3 RAM with 32GB of inbuilt storage.

The dual-SIM (Nano-SIM) Lenovo P2 runs Android 6.0 Marshmallow out-of-the-box, and sports a 5.5-inch full-HD Super AMOLED display. It is powered by a 2GHz Qualcomm Snapdragon 625 MSM8953 processor, coupled with either 3GB or 4GB of LPDDR3 RAM. Lenovo P2 bears a 13-megapixel rear camera with a Sony IMX258 sensor and a 5-megapixel front camera. It bears a fingerprint sensor on the Home Button.