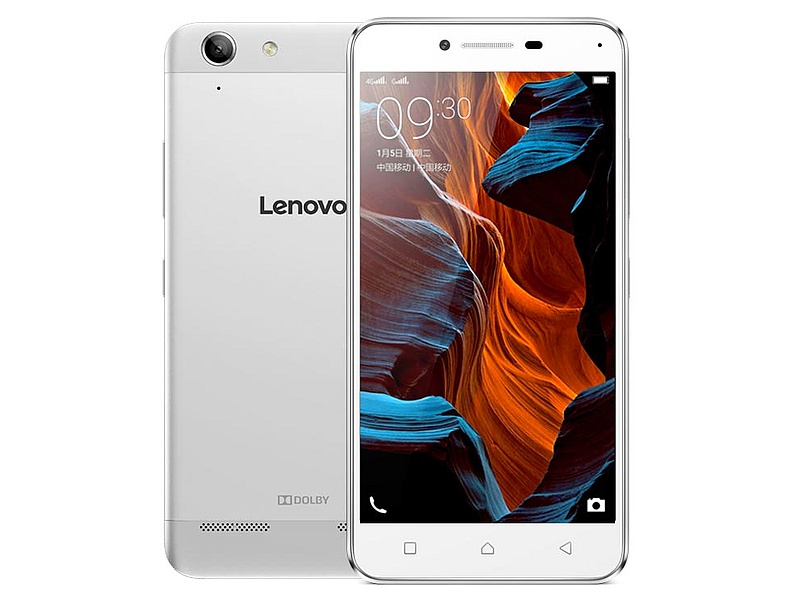 Lenovo, after launching its A7000 Turbo smartphone in India earlier this week, has now launched a new smartphone dubbed Lemon 3. Launched in China, the handset carries a price tag of RMB 699 (approximately Rs. 7,000), the same as that of Xiaomi Redmi 3, which launched this week.

Available in Silver and Gold colour variants, the smartphone can be reserved now from the company's shopping website. The Lenovo Lemon 3's availability details and price outside China are not yet known.

The Lenovo Lemon 3 as per the listing is a dual-SIM dual-standby dual-4G supporting smartphone running on Android 5.1 Lollipop. It sports a 5-inch full-HD (1080x1920 pixels) resolution IPS display with pixel density of 441ppi. Packing an octa-core Qualcomm Snapdragon 616 clocked at 1.5GHz, the smartphone bears 2GB RAM and Adreno 405 GPU.

As for connectivity, the Lemon 3 features support for 4G LTE (supports India bands) networks, along with Bluetooth, Wi-Fi, USB 2.0, and GPS options. 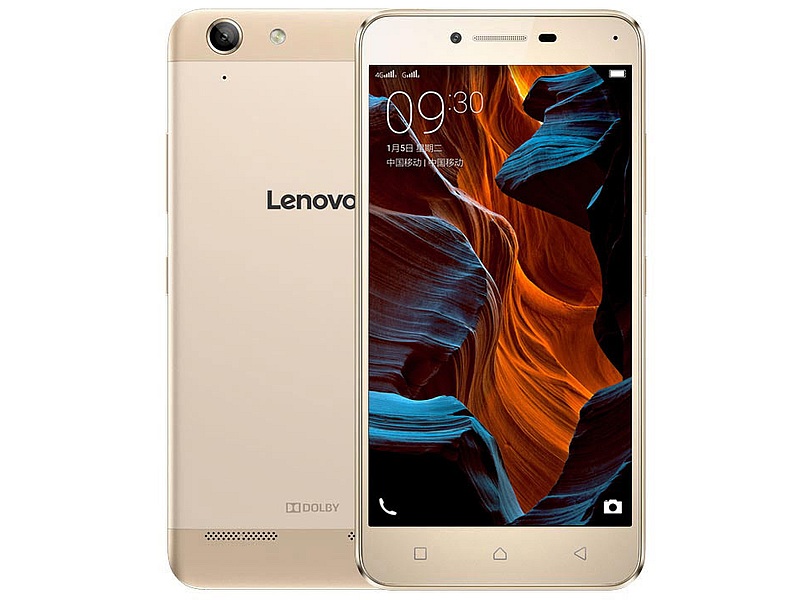 The smartphone houses 16GB of inbuilt storage, which can be expanded via a microSD card (unspecified limit). Also featured is a 13-megapixel rear camera with LED flash along with a 5-megapixel front-facing camera. Measuring 142x71x7.99 mm, the Lenovo Lemon 3 weighs 142 grams. It is backed by a 2750mAh battery, which is rated to deliver up to 15 days of standby time on 4G, 32 hours of talk time on 2G, 12 hours of audio playback and 6.2 hours of video playback. The audio output of the handset is powered by Maxx Audio.

Most of the specifications of the Lenovo Lemon 3 are similar to that of Xiaomi Redmi 3. The Redmi 3 however comes with a larger 4100mAh battery, an HD resolution display. At this price point, the Lenovo handset will also be taking on other handsets such as Meizu m2 note and Lenovo Vibe K4 Note.