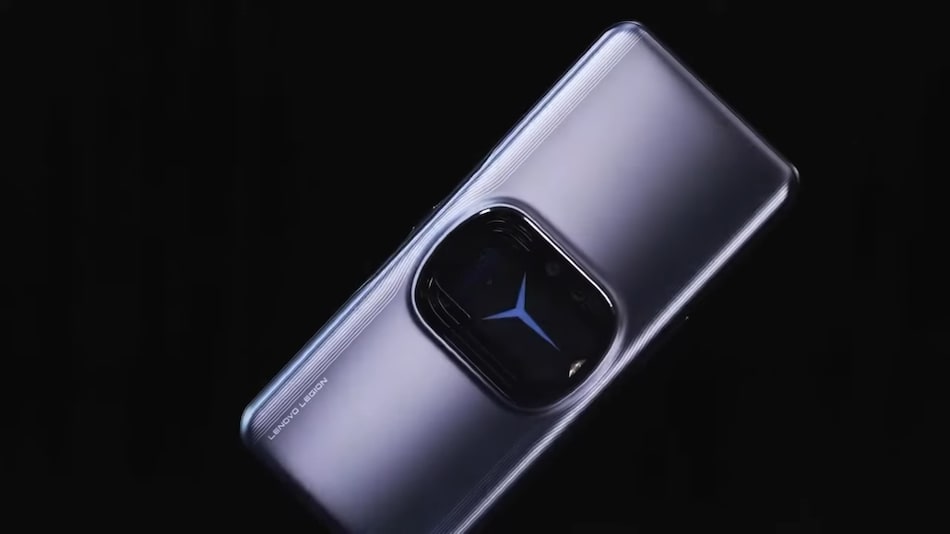 Lenovo Legion Y90 is an upcoming gaming smartphone that was recently teased by the company through an official teaser video. The Chinese tech giant is yet to officially reveal any design details and specifications regarding this handset. However, its full specifications list has been reportedly revealed. The alleged leak surfaced on Weibo and suggests that this gaming smartphone will be powered by the Snapdragon 8 Gen 1 SoC. It is tipped to pack a total of 22GB of RAM and 640GB of storage.

According to the post shared by tipster Panda is Bald, Lenovo Legion Y90 is said to have a 6.92-inch E4 Samsung AMOLED display with a refresh rate of 144Hz. In addition, the display is tipped to have a touch sampling rate of up to 720Hz for a responsive gaming experience. Under the hood, Lenovo is expected to have equipped this gaming smartphone with a Snapdragon 8 Gen 1 Soc.

As mentioned earlier, the Legion Y90 gaming smartphone is believed to feature up to 22GB of RAM - 18GB of physical RAM and 4GB of virtual memory. It is believed to pack two storage sticks for combined storage of 640GB (512GB+128GB). There is said to be a 5,600mAh battery that offers up to 68W fast charging support. For optics, the Legion Y90 is tipped to sport a 64-megapixel OmniVision OV64A primary sensor paired with a secondary 16-megapixel camera. At the front, it is said to feature a 44-megapixel GH1 selfie camera.

The tipster also revealed several additional gaming-oriented features on Lenovo Legion Y90. It is tipped to pack dual X-axis motors for haptic feedback. There is believed to be a Frost Blade 3.0 cooling system with dual fans. Additionally, this gaming smartphone is said to be fitted with six dedicated buttons for gaming. The handset claimed to have a measurement of 176x78.8x10.5 mm and weigh 268g.