Lenovo Legion Y90 is expected to feature a 6.92-inch display. 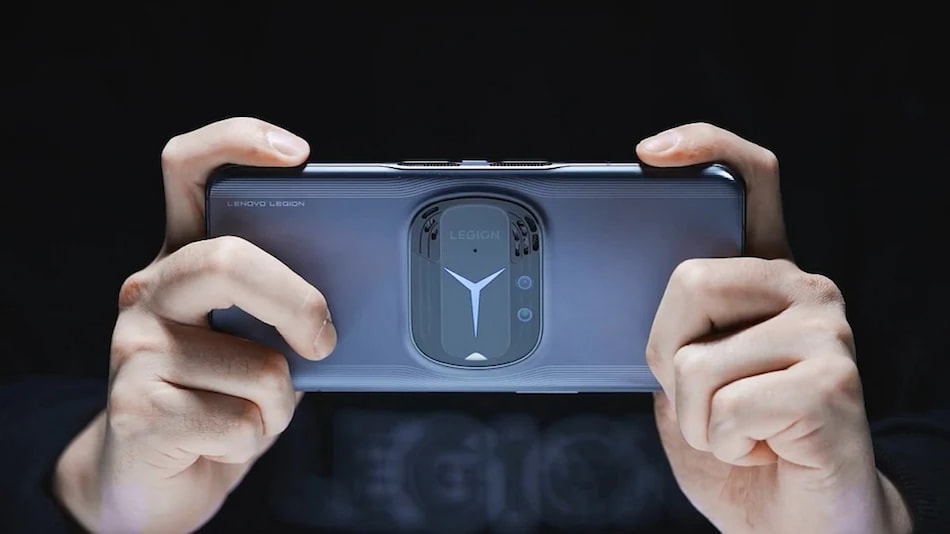 Lenovo Legion Y90 is an upcoming gaming smartphone that had its rear design teased by the company earlier this month. Now, an alleged leak on Weibo has tipped some key specifications of this handset. The tip mentions that the Legion Y90 will have a 6.92-inch display with a refresh rate of 144Hz. In addition, this handset is believed to have been spotted on China's 3C certification website. The alleged listing hints at this gaming smartphone to launch with support for 68W fast charging. The Chinese tech giants are yet to reveal an official release date for this handset.

According to tipster Panda is Bald, Lenovo Legion Y90 is going to have a 6.92-inch display with a 144Hz refresh rate and a touch sampling rate of 720Hz. This leak aligns with the previous report that mentions that this offering from Lenovo will come with 68W fast charging support. In addition, it is expected to pack a 5,500mAh battery.

This gaming smartphone is believed to be powered by the Snapdragon 8 Gen 1 SoC. It is tipped to house 18GB of RAM and feature 4GB of virtual RAM. The Legion Y90 is believed to come with 512GB of onboard storage. It is expected to be equipped with dual x-axis motors for haptic feedback.

Lenovo recently posted a teaser video on its Weibo account that has confirmed some design features of this upcoming smartphone. It showed off the Legion Y90's rear panel which bears resemblance to Lenovo Legion Phone Duel 2. This gaming smartphone will sport an RGB light in the shape of the company's Legion logo. The teaser also briefly showcased its front panel. It appears to sport a flat front panel with a thin bezel at the top. The bezel will likely house the speaker grille as well as a selfie camera on the top right corner.