The Lenovo Legion gaming phone will launch on July 22 and the event will begin at 7:30pm CST or 5pm IST. 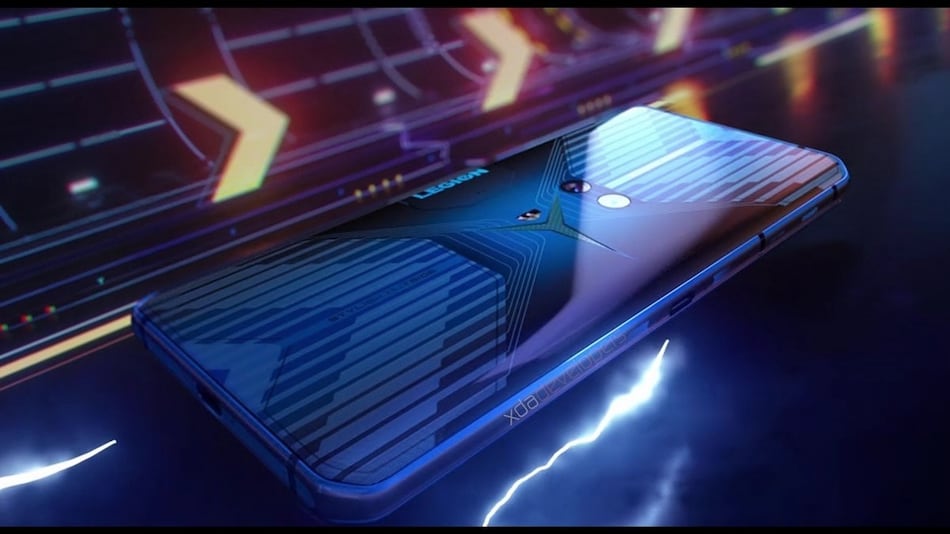 Ahead of its launch on July 22, the Lenovo Legion Gaming Phone is thought to have cropped up on Geekbench. The benchmarking site tips key specifications of the phone, including the integration of a mammoth 16GB of RAM. The Lenovo Legion Gaming Phone has been confirmed to be powered by the Qualcomm Snapdragon 865+ SoC. The launch date of Lenovo's gaming phone coincides with that of equally powerful Asus ROG Phone 3. The Lenovo launch event will begin on July 22 at 7:30pm CST or 5pm IST.

The Lenovo Legion gaming phone is listed on Geekbench with the model number L79031. The listing suggests that the device will run on Android 10 and pack 16GB of RAM. The handset managed to render impressive scores at 4,556 points on the single-core test and 13,438 points on the multi-core test. Apart from this, the Geekbench listing reveals little else.

As mentioned, the Lenovo Legion gaming phone will be powered by the Snapdragon 865+ SoC. The Geekbench listing mentions the codename ‘kona', which has been popularly used for the Snapdragon 865 SoC in the past.

The device was spotted on AnTuTu earlier with the same model number, and it managed to get a total score of 648,871 points. The AnTuTu listing also reiterates 16GB of RAM and an in-built storage space of 512GB. Past leaks suggest that the phone may come with UFS 3.1 storage and a full-HD+ (1,080x2,340 pixels) display with a 144Hz refresh rate and 270Hz touch sampling rate.

The Lenovo Legion gaming phone is tipped to come with two rear-facing cameras (64-megapixel and 16-megapixel) along with a 20-megapixel selfie camera on the front. It is also speculated that the rear cameras placed uniquely at the centre of its back panel. An image leak suggested that the phone may integrate two USB Type-C ports – one on the left side of the phone, along with one on the bottom. In terms of battery, the Legion gaming phone is said to come with 5,000mAh battery with staggering 90W fast charging support.