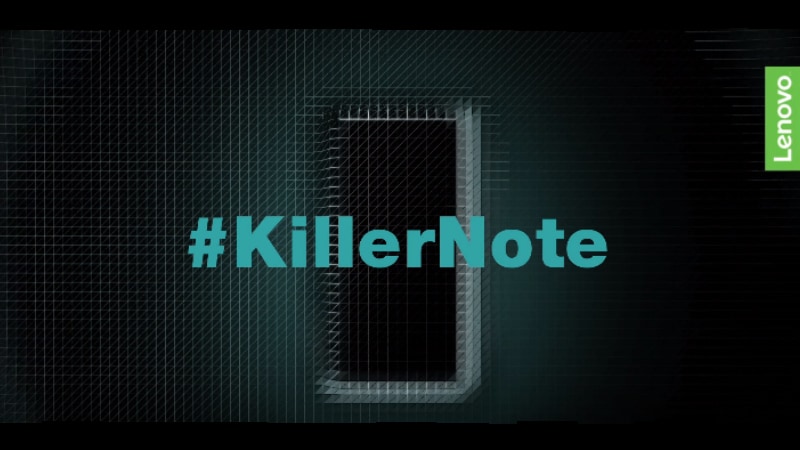 Lenovo has now published a video teaser on its social channels, hinting at the imminent launch of the K7 Note smartphone in India. The teaser boasts of performance in its upcoming device, and has captioned it with the #KillerNote, largely hinting that the K7 Note is set to arrive in the market soon.

The video has been posted on the official social channels of Lenovo Mobile India, and it shows three smartphones’ performance. Brand A and Brand B smartphones have ‘ordinary’ performance at the end of their test, while the Killer Note smartphone’s verdict is claimed to be, well, ‘killer’. The caption below the video reads, “Ordinary performance will be a thing of the past. The new #KillerNote is set to blow you away! Uncaging soon.”

Of course, needless to say, this is pure speculation, and Lenovo could very well launch the K7 Note with an entirely different processor (or even a MediaTek processor for that matter). There’s no official launch date also unveiled, except for the vague ‘uncaging soon’ tagline. However, now that the teasers have begun, the launch of the Lenovo K7 Note won’t be too far.