Lenovo K6 Power to Be Exclusively Available in India via Flipkart 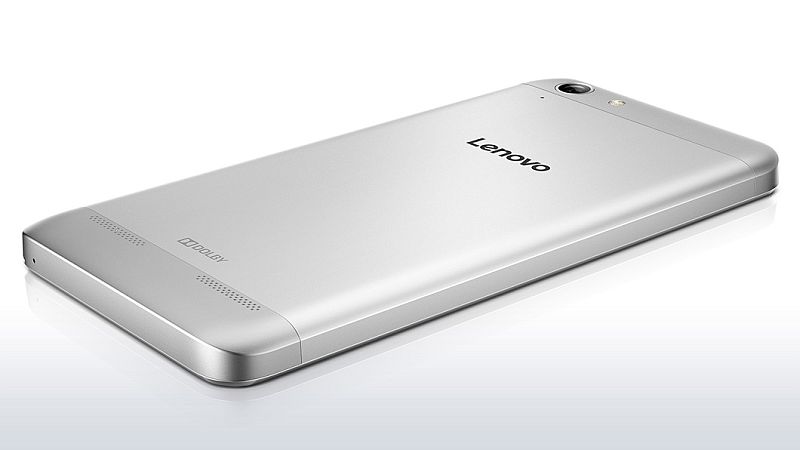 Soon after confirming launch details of the upcoming K6 Power smartphone, Lenovo on Friday announced that it will be available exclusively via Flipkart. As confirmed earlier, the Lenovo K6 Power smartphone will launch on Tuesday at an event held in New Delhi. The event kicks off at 2:30pm IST.

Commenting on the announcement, Sudhin Mathur, Executive Director, Lenovo MBG India said, "We are the number one online smartphone brand in India with 1 out of 4 shoppers choosing to buy a Lenovo or Moto smartphone, and Flipkart has partnered us well to achieve this success. We are glad to announce that we have exclusively partnered with Flipkart for the next launch in the popular K series, Lenovo K6 Power and hope to replicate our winning formula again."

To recall, Lenovo launched the K6 Power at the IFA 2016 trade show in Berlin alongside the K6, and K6 Note smartphones. Considering that Lenovo has been launching smartphones under Vibe and Moto range in the country, it is possible the handset will be officially dubbed Lenovo Vibe K6 Power when it comes to India. As the name suggests, the biggest highlight of the Lenovo K6 Power is its 4000mAh battery.

To recall, the Lenovo K6 Power was launched in Dark Grey, Gold, and Silver colours, and sports a metal unibody design. It runs on Android 6.0 Marshmallow and comes with an integrated fingerprint sensor while supporting a dual-SIM slot. It is powered by the 64-bit Snapdragon 430 octa-core processor (4 x 1.2GHz Cortex-A53 + 4 x 1.5GHz Cortex-A53) with Adreno 505 GPU for graphics. Other specifications of the Lenovo K6 Power include a 5-inch full-HD (1080x1920 pixels) display. It comes in two RAM/storage bundles - 2GB RAM/ 16GB storage and 3GB RAM/ 32GB storage. There is also an option to expand storage further via microSD. The handset sports a 13-megapixel rear camera with LED flash, and an 8-megapixel selfie camera as well. Connectivity options include 4G LTE, Wi-Fi 802.11 b/g/n, Bluetooth 4.1, and GPS.

Swedish Developers Make it Easy to Delete Your Existence on The Internet
Vodafone Unveils Rs. 1,501 Data Pack With Recharge Benefits for 1 Year