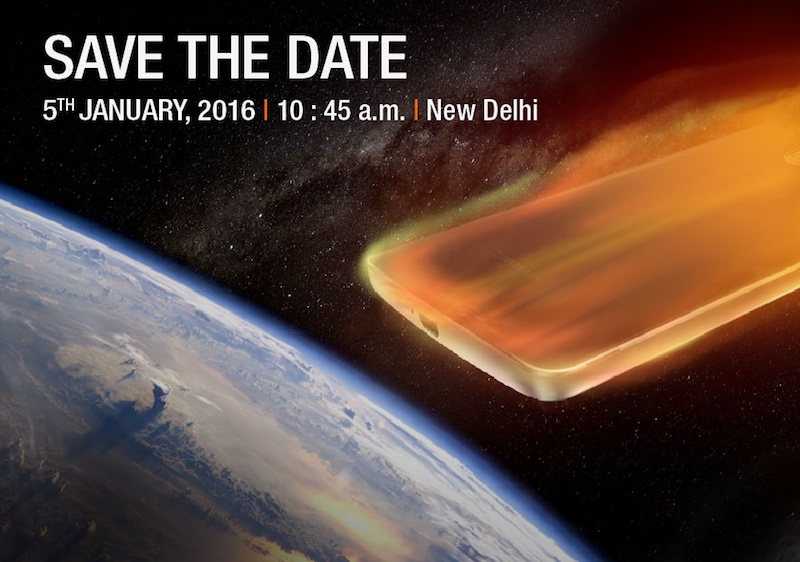 Lenovo has begun sending out media invites for the India launch event of the Lenovo K4 Note on January 5 in New Delhi. The successor to this year's sleeper hit K3 Note, the K4 Note packs in a range of high-end specifications, Gadgets 360 has learned.

Sources inside the company have told Gadgets 360 that the K4 Note will have a fingerprint scanner. The presence of this hardware feature was previously speculated and hinted at in the teaser, but now we're learning that it is indeed the case, with sources also sharing a teaser (seen below) ahead of time with us. 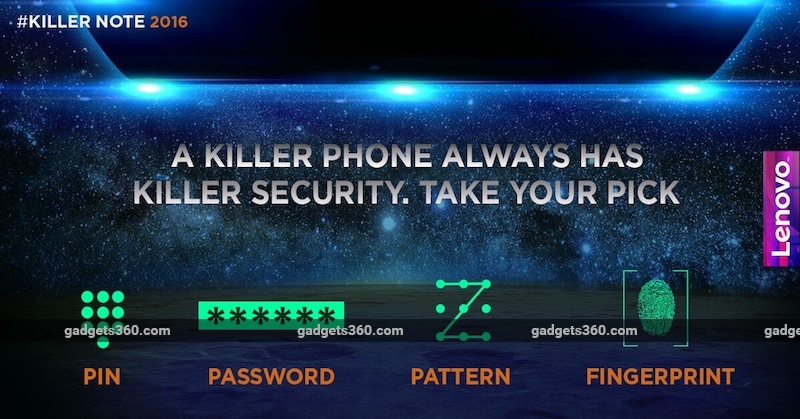 Lenovo has also teased a couple of features of the handset. As per those, the Lenovo K4 Note will have a metal body and feature 3GB of RAM. The handset is likely to retain the 5.5-inch display size and full-HD (1080x1920 pixel) screen resolution.

The Lenovo K3 Note has been a grand success for the Chinese smartphone manufacturer, and it would want to top that with the K4 Note. In less than six months since the launch of the K3 Note, the company has sold more than 1.2 million units of the phablet in the country, it told Gadgets 360 earlier this month.

For a refresh, the Lenovo K3 Note sports a 5.5-inch full-HD display, MediaTek's MT6752 SoC clocked at 1.7GHz and 2GB of RAM. Other feaures of the phablet include 16GB expandable inbuilt memory, 13-megapixel and 5-megapixel camera sensor combination, dual-SIM capability, and support for 4G LTE, Wi-Fi.