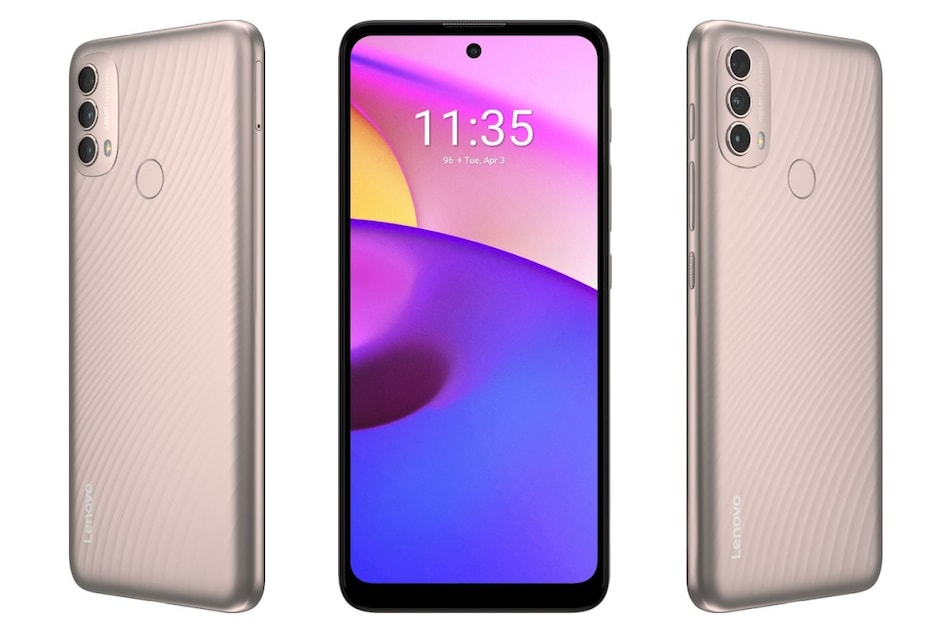 As mentioned, Lenovo K14 Plus is a rebranded version of Moto E40 that launched in India in October last year and both devices share similar specifications. The dual SIM (nano) Lenovo K14 Plus runs Android 11 out-of-the-box. It sports a 6.5-inch HD+ (720x1,600 pixels) IPS display with 90Hz refresh rate.

Under the hood, Lenovo K14 Plus features a Unisoc T700 SoC paired with a Mali-G52 GPU and 4GB of RAM. For optics, it gets a triple rear camera setup with a 48-megapixel primary sensor with an f/1.79 aperture and two 2-megapixel secondary sensors. For selfies and video calls, the Lenovo smartphone sports an 8-megapixel sensor with an f/2.0 aperture.

Lenovo K14 Plus gets 64GB of onboard storage that can be further expanded via a microSD card (up to 1TB). Connectivity options include 4G LTE, Wi-Fi 802.11a/b/g/n/ac, Bluetooth v5, a 3.5mm headphone jack, and a USB Type-C port. Onboard sensors comprise a rear mounted fingerprint scanner, ambient light sensor, accelerometer, proximity sensor, GPS, A-GPS, Glonass, and Galileo.

The smartphone packs a 5,000mAh battery that gets standard 10W charging support. The handset is also IP52 for dust resistance. Lenovo K14 Plus measures 165.1x75.6x9.1mm and weighs 198 grams.