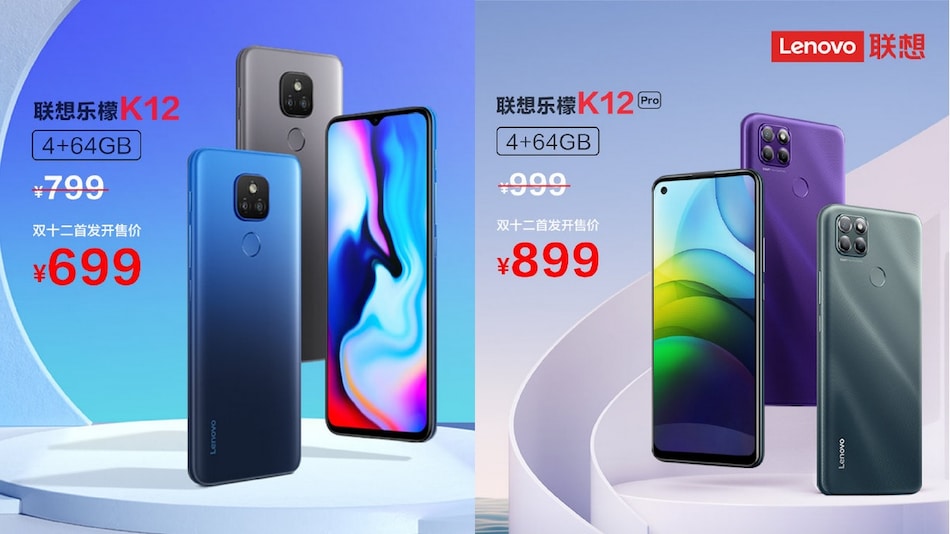 Lenovo K12 comes with 64GB of onboard storage that can be expanded using a microSD card (up to 512GB). Connectivity options on the phone include 4G LTE, Wi-Fi b/g/n, Bluetooth 5.0, GPS/ A-GPS, Micro-USB port, and a 3.5mm headphone jack. Sensors on board include an accelerometer, ambient light sensor, and a proximity sensor. There is also a fingerprint sensor at the back of the phone.