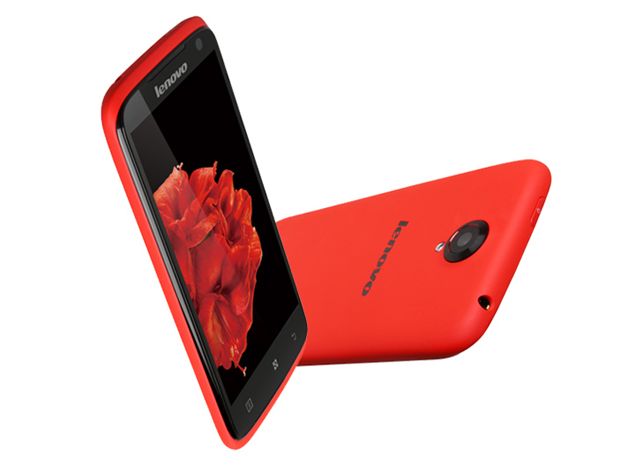 Lenovo has announced that it will soon be releasing the Android 4.4 KitKat update for several of its recently launched mid-range smartphones, specifically 5 of its S series smartphones - S930, S650, S820, S920, S660 - and the P780.

The Chinese electronics giant announced that Android 4.4. KitKat updates for the six recently announced mid-range smartphones will be made available in a phased manner starting from this week ending with the roll-out of the S660's update in September. Notably, Lenovo recommends users back up their data before updating their phones from Android 4.4 KitKat.

Lenovo further said that the update for the six smartphones will bring the UI available in its Vibe series of smartphones, along with the Lenovo 'Premium DOit' apps. The UI will according to the company get a 'simple clutter-free look' and a 'user-friendly incoming call interface'. Also new, is enhanced notification access, an updated theme centre, an automatic profile changer, expanded accessibility APIs, the face orientation rotation feature, the smart call feature, the smart swipe feature, the new pocket and parental mode, as well as the smart dialler.

Describing three of the most popular the Premium DOit apps, Lenovo says SECUREit will help users track, analyse and optimise their data usage; the SHAREit app provides the fast phone-to-phone data transfer capability without the need for Wi-Fi or mobile network; and SYNCit will let users to have a permanent backup of all their data and whilst making it accessible on any device.

Commenting on the announcement, Sudhin Mathur, Director- Smartphone, Lenovo India, said, "After rolling out updates for Vibe Z, Vibe X and S860 last month, we are now bringing Android 4.4 to six of our mid-range smartphones at various price points. These updates are poised to take the user experience of these phone to a different level. In the last two years in India, we have grown leaps and bounds launching over 18 smartphones, each addressing specific user requirement, and we aim to continue this growth trajectory with newer models and iterations."