Lenovo A7010 With 5.5-Inch Display, 13-Megapixel Camera Gets Listed Online 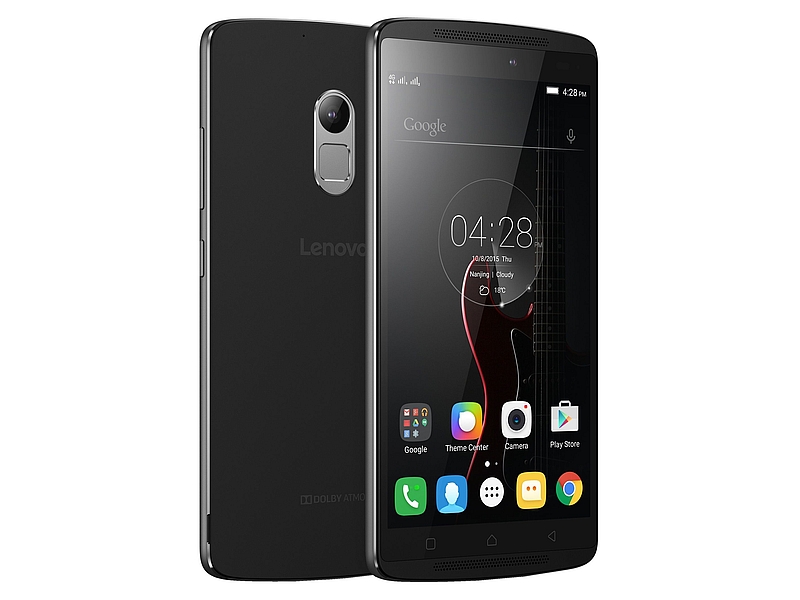 Lenovo might soon launch a new smartphone under its 'A' series dubbed A7010. The smartphone has been listed on a Romanian e-commerce website. The listing reveals the specifications and images of the smartphone, but does not give any details on the price and availability.

As per the listing, the Lenovo A7010 is a dual-SIM supporting smartphone running Android 5.1 Lollipop out-of-the-box. It features a 5.5-inch full-HD (1080x1920 pixels) resolution IPS display with pixel density of 403ppi and is backed by an octa-core Mediatek MT6753 processor, clubbed with 2GB RAM.

The unannounced smartphone includes a 13-megapixel rear camera with Phase Detection Auto Focus (PDAF) tech and dual-LED flash, along with a 5-megapixel front-facing camera. The A7010 bears 8GB of inbuilt storage, which can be expanded via microSD card (up to 128GB).

The webpage of the Lenovo A7010 on the Emag website also reveals the smartphone to pack dual-front-facing speakers powered by Dolby Atmos tech. A fingerprint sensor comes placed right below the rear camera of the smartphone. The design of the handset as seen in the image above is similar to the company's recently launched Vibe X3 smartphone.