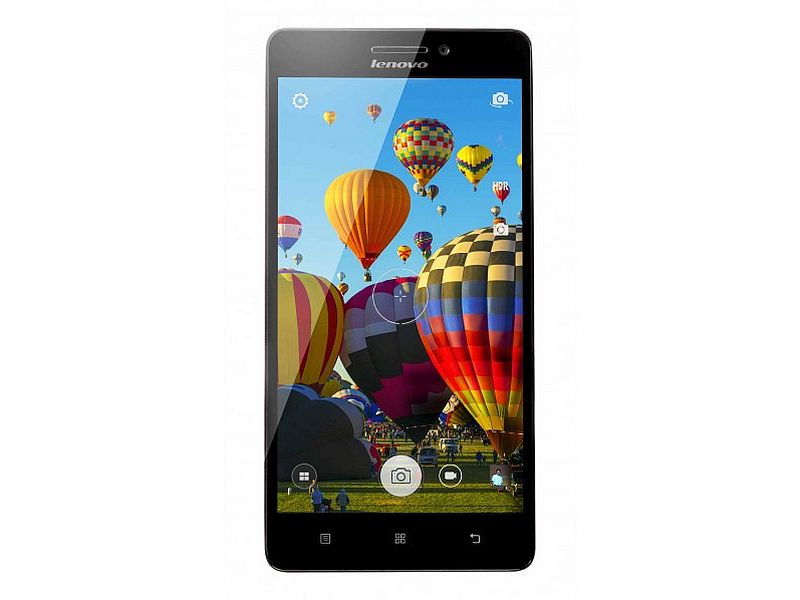 Soon after unveiling the Lenovo Vibe K4 Note, the Chinese company has introduced the new A7000 Turbo in India. The smartphone is now listed on the company's thedostore and is available to buy at Rs. 10,999. According to the official Lenovo store, the handset will start shipping from Wednesday.

The A7000 Turbo packs a 13-megapixel rear camera with dual-LED flash and a 5-megapixel front facing camera. Inbuilt storage on the handset is 16GB, which is expandable via microSD card (up to 32GB).

Apart from 4G LTE, connectivity options on the smartphone include Wi-Fi, GPS/ A-GPS, Bluetooth, and Micro-USB.

To recall, Lenovo had in September last year unveiled an upgraded variant of the A7000 smartphone, the A7000 Plus, in the Philippines.

Netflix for Android TV Gets Smart Lock; Lets Users Skip Passwords to Sign In
2,500 Wi-Fi Hotspots to Be Installed by Next Fiscal: Prasad