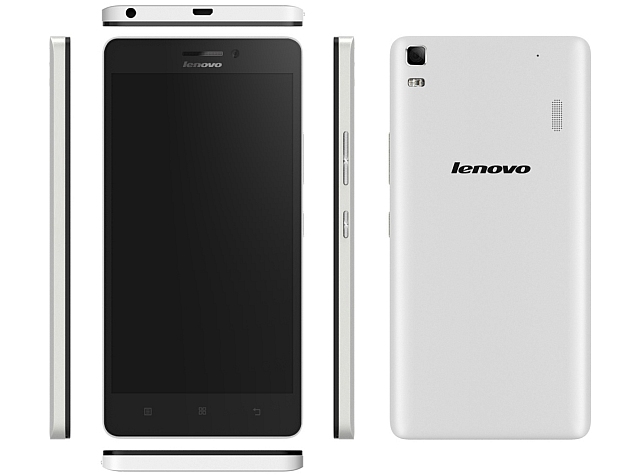 Lenovo has announced the launch of A7000 smartphone in India at a price of Rs. 8,999. Lenovo is positioning the A7000 as a "flagship smartphone for the masses". The Lenovo A7000 will be available from April 15 exclusively via Flipkart at Rs. 8,999, and registrations for the first sale kick off at 2pm IST on Tuesday itself. It will be available in Onyx Black and Pearl White colours.

Adding details about the flash sale method, Lenovo said users would have a 4-hour window to complete their transaction. Lenovo also said the Rs. 8,999 price tag is to make the Lenovo A7000 a budget-friendly offering. Initially unveiled at MWC 2015, the Lenovo A7000 was then given an MSRP of $169 (roughly Rs. 10,400).

(Also see: Lenovo A7000 First Impressions: Multimedia on a Budget)

The A7000 features an 8-megapixel autofocus rear camera with LED flash and a 5-megapixel front facing camera. Internal storage on the handset is 8GB, which is expandable via microSD card (unknown capacity). Connectivity options on the smartphone include 4G/ LTE (FDD Band 1, 3, 7, 20; TDD Band 40), Wi-Fi, GPS/ A-GPS, Bluetooth, and Micro-USB, just like its predecessor. 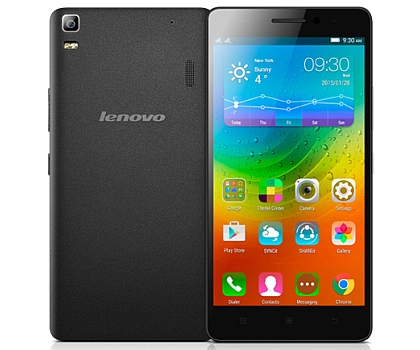 The Lenovo A7000 is backed by a 2900mAh battery, measures 152.6x76.2x7.99mm and weighs 140 grams. We'd spent some time with the smartphone at MWC 2015, and found the smartphone was geared towards an audience that consumes a lot of multimedia content with its big 5.5-inch screen and Dolby Atmos technology built-in.

The A7000 is the first Lenovo phone running Android 5.0 Lollipop we have lain our eyes on. Of course, Lenovo has slapped its proprietary Vibe UI skin on top of it. The notifications shade and the multitasking menu are lifted directly from vanilla Android.

At the event, Lenovo added to the India sales statistics for the Lenovo A6000 it had shared on Monday, says that the 180,000 handsets (out of 300,000 sold since its launch in India) it had sold via flash sales were sold out in 24 seconds cumulatively.

Speaking about the promised Android 5.0 Lollipop update for the Lenovo A6000, the company said the Q2 release time-frame may be delayed. It added it would not roll out the update until it was completely bug-free. It did not provide a revised release time-frame however.