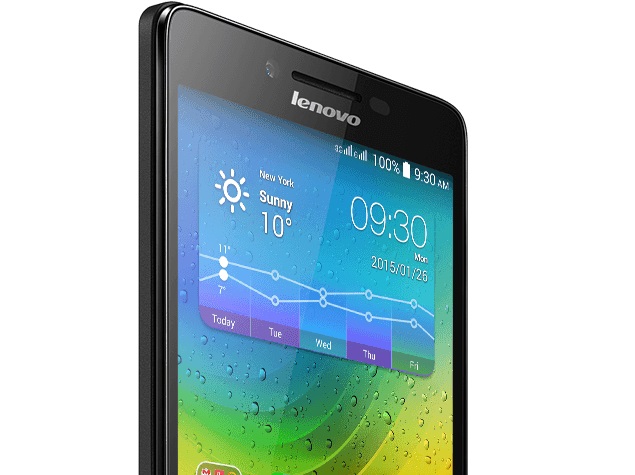 Lenovo has revealed names of the handsets that will receive the Android 5.0 Lollipop update in Q2 this year.

Lenovo's roadmap notes that the update will only be rolling out to unlocked smartphones bought directly from the company or its retail partners and not via telcos.

"The upgrade is only applied to the models above bought from retail market; operators customised or contract models are not covered," it adds.

No other details about the update were shared by Lenovo.

Some of the notable features of the Android 5.0 Lollipop version include a cleaner, flatter design with a more fluid interface and animations. There is a new 'Quick settings' menu that has been revamped, and includes new controls like flashlight, hotspot, cast screen controls and more. Android 5.0 Lollipop also comes with a Smart Lock feature and an opt-in kill switch dubbed 'Factory Reset Protection', which will allow users to wipe out the device's data at will .

Lenovo last week launched the P70 smartphone in China, while the handset was also listed on the company's website in UAE and Russia. The Lenovo P70 has been priced at CNY 1,399 (approximately Rs. 14,000) in China while there have been no announcements for other markets.

Lenovo P70 supports 4G LTE connectivity and is backed by a large 4000mAh battery which is rated to deliver up to 18 hours of talk time and up to 696 hours of standby time on 3G networks.