Lenovo A6000 to Go on Sale Again on Wednesday 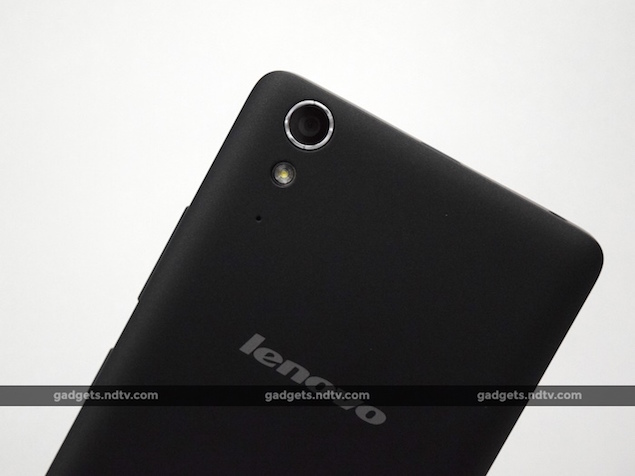 Lenovo's budget 4G-enabled smartphone, the A6000, will be going on sale on Wednesday in its sixth flash sale. The sale will commence at 2pm IST for registered users.

Lenovo India, unlike previous occasions, has not revealed number of Lenovo A6000 units going on sale in the flash sale on Wednesday at the time of writing.

Update: Lenovo revealed that the sixth flash sale saw 40,000 A6000 units going out of stock in 2 seconds.

The Chinese company cancelled the last flash sale and confirmed that the Lenovo A6000 (Review | Pictures) will be going on sale on March 11 (Wednesday) instead of March 4.

Other specifications include a 5-inch HD (720x1280 pixels) IPS display; a 64-bit quad-core Qualcomm Snapdragon 410 (MSM8916) clocked at 1.2GHz; with 1GB of RAM; Android 4.4 KitKat with Lenovo's Vibe UI 2.0 skin on top; 8GB of built-in storage with expandability via microSD card (up to 32GB); 8-megapixel autofocus rear camera with LED flash; a 2-megapixel front camera, and a 2300mAh battery. The company has already promised an Android 5.0 Lollipop update without revealing any time-frame. The dual-SIM smartphone supports Micro-SIM cards, measures 141x70x8.2mm, and weighs 128 grams.