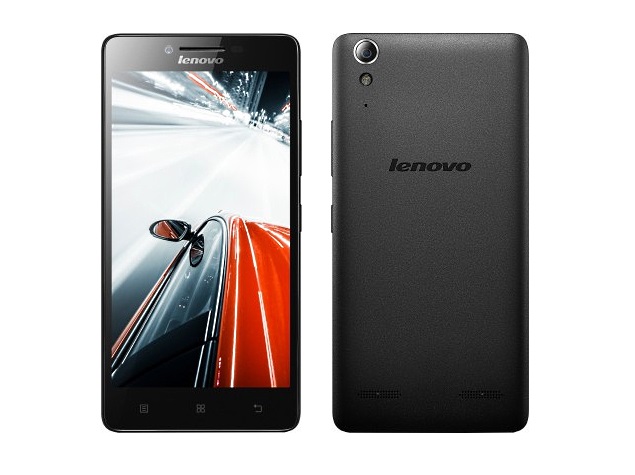 Lenovo India has announced that the first flash sale of the A6000 Plus smartphone will have 100,000 units up for sale. Priced at Rs. 7,499, registrations for the Lenovo A6000 Plus's first flash sale via Flipkart on Tuesday began last week, and end midnight Monday.

The company in a press statement announced that it expects "increased consumer demand" which is why it will have a large number of units available for purchase on Tuesday.

The Lenovo A6000 Plus was launched last week and is a slightly more powerful variant of the popular Lenovo A6000 smartphone.