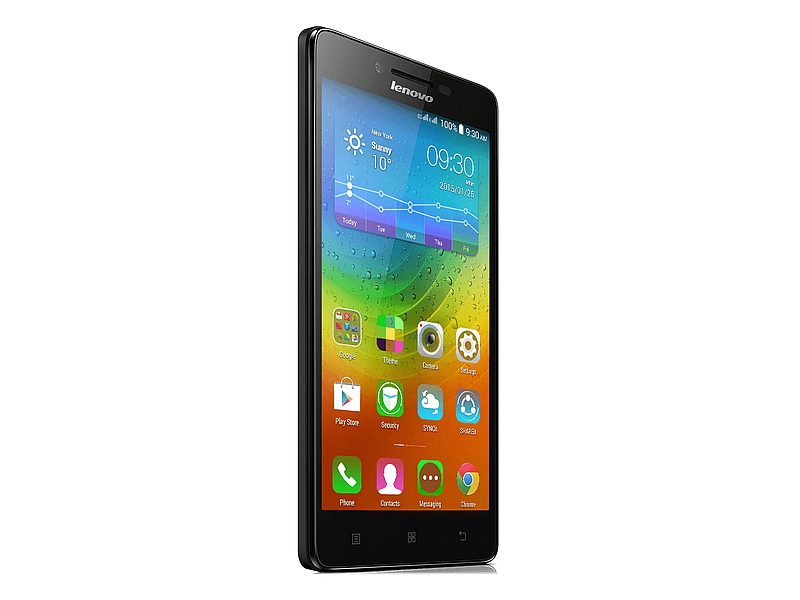 Chinese consumer electronics giant Lenovo has announced the start of the rollout of the Android 5.0 Lollipop update over-the-air (OTA) for the Lenovo A6000 and A6000 Plus in India. The smartphones until now operated on Android 4.4.4 KitKat, and Lenovo says the update brings bug fixes that improve performance and stability over and above the numerous changes Android 5.0 Lollipop itself brings over KitKat.

With the Android 5.0 Lollipop, the Lenovo A6000 and A6000 Plus users would be able to experience the Material Design theme, with number of updates such as multiple account support, new interactive notifications, bug fixes, and more. 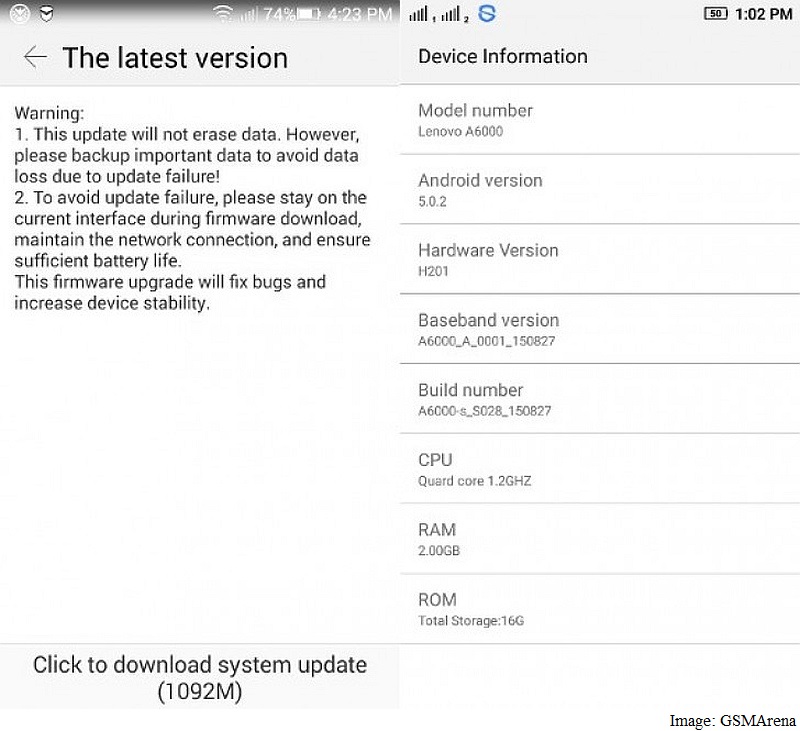 In a statement announcing the start of the Android 5.0 Lollipop update rollout, Lenovo said it has sold 1.3 million units of A6000 and A6000 Plus till date.

To recall, the Lenovo A6000 Plus is the refreshed version of the Lenovo A6000 smartphone that was launched earlier this year at CES 2015. While the A6000 Plus was made available in India in April at Rs. 7,499, the A6000 was made available in India in January at Rs. 6,999. The smartphone competes with other 4G LTE-enabled smartphone in sub-Rs. 10,000 segment, such as the Yu Yureka and Xiaomi Redmi 2.

We reviewed the Lenovo A6000 Plus, and found it to be a good refresh, with the doubling of inbuilt storage space and memory making it an even better value purchase than the original was. Unfortunately though, the A6000 Plus still has the average cameras and lack of protective glass on the screen as seen on its predecessor.