Lenovo A2010 Launched as India's Most Affordable 4G Smartphone 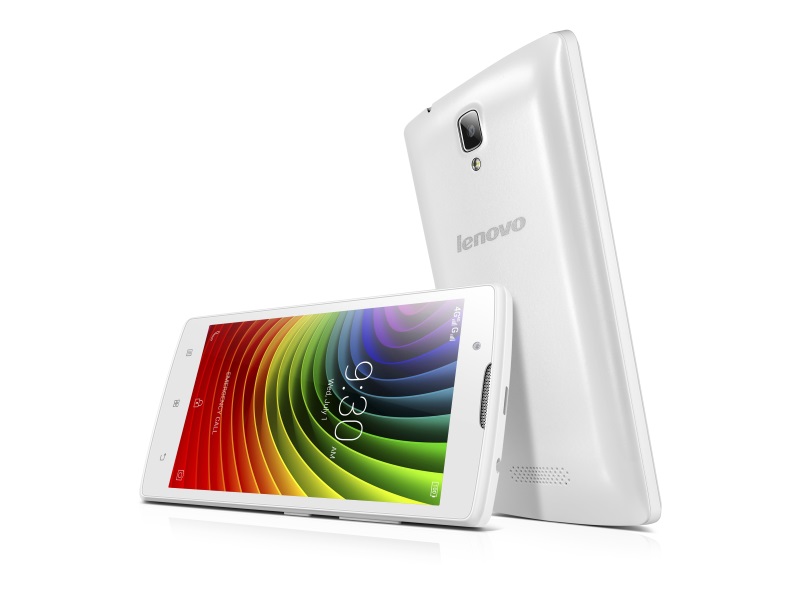 Lenovo has unveiled the Lenovo A2010, a budget smartphone that runs Android 5.1 Lollipop and comes with 4G support. Priced in India at Rs. 4,990, the Lenovo A2010 will be available exclusively via e-commerce store Flipkart. Registrations for the first flash sale of the smartphone - scheduled for 3pm on September 3 - began on Wednesday.

The Lenovo A2010 becomes the cheapest 4G smartphone in the country, taking the mantle  from the ZTE Blade Qlux 4G and the Phicomm Energy 653 that were launched recently carrying a price tag of Rs. 4,999. The Lenovo A2010 supports the two available LTE bands in India - FDD 1800MHz (Band 3) and TDD 2300MHz (Band 40). Lenovo claims 30 percent share of the 4G smartphone market in India, and the Lenovo A2010 will help the company further strengthen its position.

As far as specifications are concerned, the Lenovo A2010 comes with a 4.5-inch FWVGA (480x854) display and is powered by a 1GHz MediaTek MT6735m 64-bit quad core chipset alongside 1GB RAM and 8GB inbuilt storage. It comes with support for microSD cards up to 32GB. The Lenovo A2010 features 5-megapixel rear and 2-megapixel front fixed-focus cameras. As mentioned earlier, the A2010 is a dual-SIM GSM+GSM smartphone (Micro-SIM cards) that runs Android 5.1 Lollipop. Connectivity options on the Lenovo A2010 include Bluetooth 4.0 LE, Wi-Fi 802.11 b/g/n, FM radio, and 4G. It comes with a 2000mAh user replaceable battery.

Commenting on the launch of the Lenovo A2010, Sudhin Mathur, Director- Smartphones, Lenovo India said, "An Indian consumer is evolved and willing to move with the world. We at Lenovo are looking to bridge the gap between the latest technology and an Indian consumer by offering innovative and future-proof devices easily available to the masses at an affordable price. Lenovo A2010 is a step in this direction."