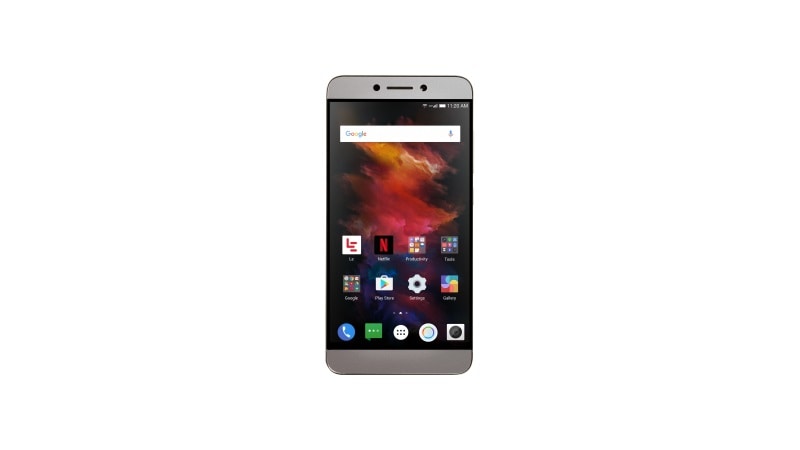 LeEco has served to users' demand as the company has finally brought app drawer to its Le Pro3 and Le S3 smartphones with its latest update rolling out over next few days.

With the firmware update for the Le Pro3 and Le S3, users will not need to see their apps cluttered across home screens, and can now instead navigate through them easily via the app drawer located in the app dock right above the "home" button.

Apart from the much needed app drawer, the software update for company's Ecosystem User Interface (EUI) also brings along improvements to the camera performance on both phones. LeEco says that the update improves the picture quality in low-light conditions such as sunrises and sunsets on company's Le S3 smartphone to allow users to "click brighter photos."

On Le Pro3, the update brings along improvements to the HDR functionality to allow the phone to capture and process HDR photos faster, company says in its official post.

Moving away from these major changes, with the latest update, the phone vibrates only once if fingerprint is not recognised. The update also adds parental control features and other improvements to streaming quality of the LE app, as per the changelog shared by the company.

In order to update LeEco smartphone, users need to head to Settings > System Update and follow the instructions to install the update when it shows up.