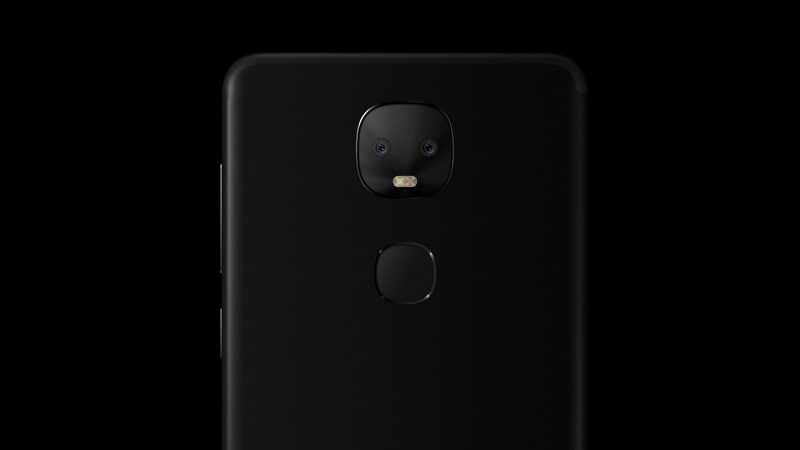 The highlight of the LeEco Le Pro 3 AI Edition is its AI-based voice assistant. Called LeLe, it can be activated while the screen is turned off, and is integrated with LeEco’s apps as well as some third-party apps as well, GizmoChina reports. The assistant is supposed to learn from the user and get better with time.

Another highlight is its dual rear camera setup. The LeEco Le Pro 3 AI Edition sports two 13-megapixel rear sensors, with one capturing monochrome information and the other capturing colour information. The sensors are coupled with f/2.0 aperture lenses, and also feature PFAF autofocus and dual-LED flash. The company is also touting the Le IMAGE AI engine that stitches together the images.

To recall, the original LeEco Le Pro 3 was launched back in September. The dual-SIM (Nano-SIM) smartphone sports a 5.5-inch full-HD (1080x1920 pixels) display with 2.5D curved glass, In-Cell touch tech, and a pixel density of 403ppi. It is powered by a 2.35GHz quad-core Qualcomm Snapdragon 821 SoC that's coupled with the Adreno 530 GPU.

The Xbox Scorpio Is a Solution to a Problem That Doesn't Exist
AMD Ryzen 5 CPUs With Four and Six Cores Launched in India Starting at Rs. 12,199