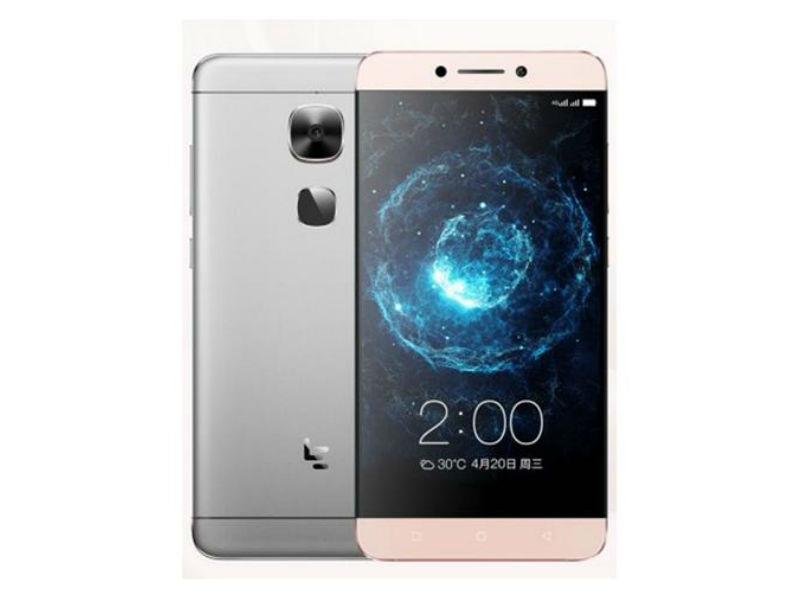 LeEco has started sending out media invites for a June 8 event, where it is expected to launch the recently unveiled Le 2, Le 2 Pro, and Le Max 2 smartphones in India.

In April, LeEco launched the three smartphones in China, and is expected to soon make them available in the Indian market. The company touts the smartphones to be the first in the world to ditch the 3.5mm audio jack, in favour of a USB Type-C port.

LeEco entered India in January with the launch of Le 1s and Le Max smartphones. In May, the company launched the Le 1s Eco for Rs. 10,899, and is now set to launch more smartphones in the already congested Indian market.
Comments