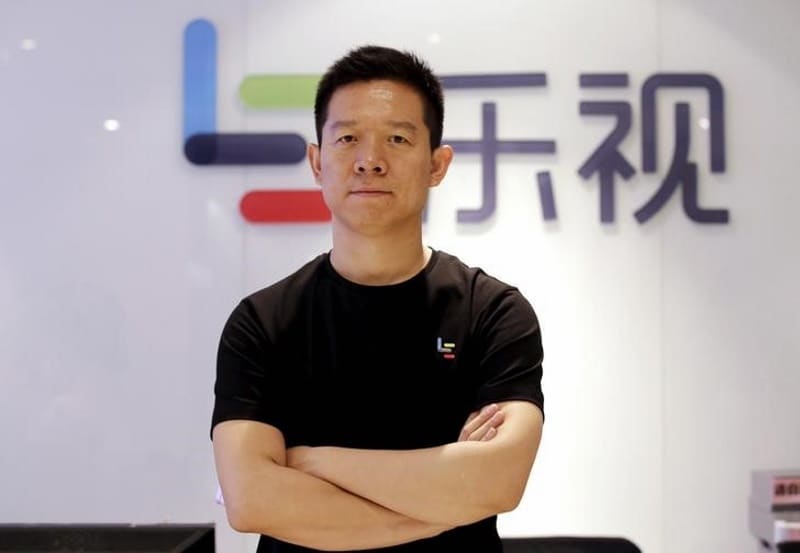 LeEco's cash problems are "far worse than expected" and the funds raised in recent months are unexpectedly not enough to help the Chinese technology conglomerate ride out the crunch, its chairman, Jia Yueting, said on Wednesday.

LeEco, one of China's most ambitious companies that grew from a Netflix-like video website to a business empire spanning consumer electronics to cars within 13 years, is struggling to support its goals that include beating Elon Musk's Tesla Motors in premium electric vehicle making.

Its billionaire founder and CEO Yueting has previously said the firm was facing a "big company disease" and battling a cash crunch after expanding at an unprecedented rate.

Earlier this year, Jia thought the company had found a solution to its cash problems when Chinese property developer Sunac agreed to invest CNY 15 billion ($2.21 billion), including CNY 9 billion into LeEco's non-listed entities.

"We had thought some 9 billion yuan for the non-listed units would have been able to solve all the problems, the result obviously did not meet our expectations," Jia said at the annual shareholder meeting of the group's main listed unit, Leshi Internet Information & Technology Corp.

"Since October, we took some measures and made some mistakes, but LeEco's non-listed units' finances got tighter. This is what we discovered over two-to-three months," he said, a company transcript of the meeting held in Beijing shows.

LeEco will need to further consolidate its non-listed units in the next two-three months, "dispose of some fixed assets and even equity assets" in order to combat what Jia described as "a second cash crunch" from April.

He added that although LeEco had paid back some CNY 15 billion in debt, including loans under his name, the company still did not have enough funding support.

Choosing to repay debts instead of refinancing operations had hurt the company's ability to get back on track, Jia said.

On business plans, LeEco's car unit - which Jia described as the number one source of LeEco's financial troubles - is seeking to complete round-A financing and start production as soon as possible, while the company also plans to focus on strengthening its smart TV business.