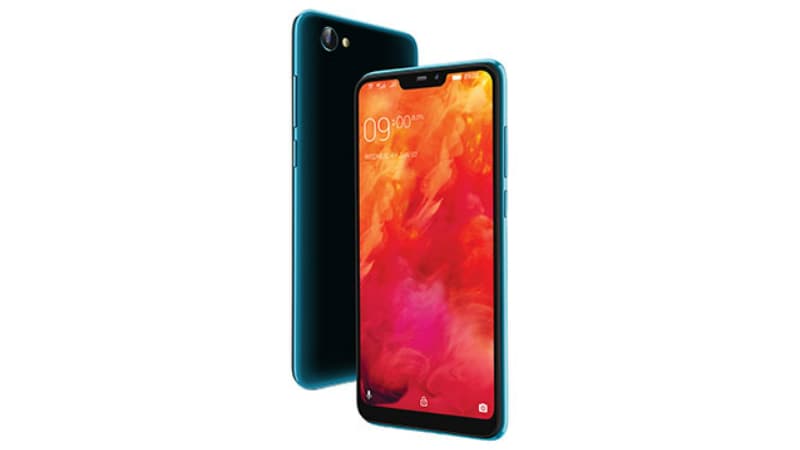 Lava has launched the Z92 smartphone in India, expanding its budget portfolio. The Lava Z92 comes with a 6.22-inch HD+ display with a notch, a 13-megapixel rear sensor, and a 3,260mAh battery. It has been made available in two colour options, and comes with a smart AI studio mode for seamless game playing. To recall, the Lava Z91 was given a price cut just a month ago, and it now retails at Rs. 7,999. The predecessor was launched in India back in March this year, with key features like a 18:9 display panel, face unlock capabilities, a rear-mounted fingerprint sensor, and a free one-time screen replacement.

Lava Z92 price in India is set at Rs. 9,999, and comes in Ocean Blue and Black Gradient colour options. It will be available from Tuesday via offline stores. The smartphone comes with a special Jio offer of Rs. 2,200 Cashback + 50GB data. The telco is offering a cashback of up to Rs. 2,200, which shall be credited in the form of 44 cashback vouchers of Rs. 50 each in the MyJio App for buyers of the Rs. 198 and Rs. 299 recharges. It is also offering up to 50GB of additional 4G data in the form of one additional data voucher of 5GB per recharge for a maximum of 10 recharges.

The Lava Z92 runs Android 8.1 Oreo, and sports a 6.22-inch HD+ display with notch as well as Corning Gorilla Glass 3 protection. It is powered by the 2.0GHz MediaTek Helio P22 octa-core processor paired with 3GB RAM. Inbuilt storage is offered at 32GB with the option to expand further using a microSD card slot (up to 256GB).

As for optics, the Lava Z92 sports a 13-megapixel rear sensor with dual-LED flash support and an 8-megapixel front sensor with bokeh feature support. The camera app contains an AI Studio Mode allowing users to take pictures using six different camera modes. It packs a 3,260mAh battery that claims to offer battery backup that can last up to 1.5 days on a single charge.

Jasneet Singh, Head Product - Smartphones, Lava International said, "We are excited to announce the launch of Lava Z92 under the Z series. Keeping in mind the demand of consumers who look for higher performance, durability and a bigger screen along with great looks, we are excited to present our first offering of 2019, the Lava Z92. This smartphone is equipped with Helio P22 octa-core processor for unrestricted multitasking."

Bluetooth Location Tracking Will Get More Accurate Thanks to New Direction Finding Feature
Nokia 6.1, Nokia 3.1 Price in India Cut by Up to Rs. 2,000