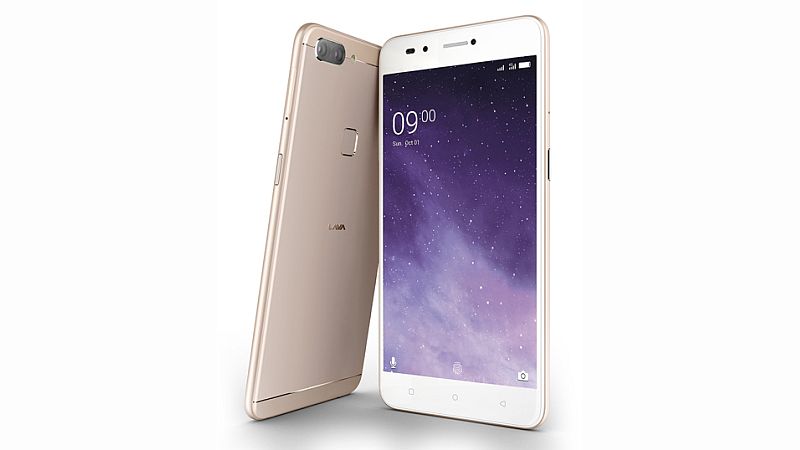 Indian handset maker Lava has expanded its Z-range of smartphones with the launch of four new devices, the Z60, Z70, Z80, and Z90. All four smartphones will be available in India with the company's all-new Money Back offer. The company hasn't revealed individual prices for the four new handsets but adds that the devices are priced between Rs. 5,500 and Rs. 10,750. All new phones will be available at retail stores and major e-commerce websites.

"We want to focus and dominate in the sub Rs. 10,000 mobile phones segment with a portfolio of 6-7 models. Our strategy is to have limited number of products and drive volumes. We will phase out Z10 and Z25," Lava International Head Smart phones Deepak Mahajan told PTI.

Under Lava's Money Back offer, consumers can buy any handset from the company, and if they don't like the device they can return the phone within 30 days from the date of purchase and get their money back. The company explains that consumer can walk into any Lava service centre to receive their on-the-spot refund for returning a Lava handset within 30 days of purchase. Lava has confirmed that the offer is applicable for its phones bought between the period October 1 to December 31 with both the days inclusive. The company may not have detailed the process but consumers will be required to keep the handset intact.

Coming to specifications, the Lava Z60 is most affordable of the four, and comes with a 5-inch FWVGA IPS display. It is powered by 1.1GHz quad-core processor coupled with 1GB of RAM. Other specifications include 2500mAh battery, and 16GB storage with expandable storage support. In terms of camera, the handset sports 5-megapixel camera on both sides with flash modules. It runs on Android 7.0 Nougat with the company's Star OS 4.1. The company recently announced Lava Z60 separately.

Lava Z70 is the second most affordable in the new Z-series smartphones. It comes with dual-SIM support and runs Star OS 4.1 based on Android Nougat. It is powered by 1.3GHz quad-core MediaTek MT6737 processor coupled with 2GB of RAM. The handset features 5-inch HD IPS display and packs 16GB inbuilt storage and supports expandable storage. It also packs 2500mAh battery, similar to Z60. The smartphone sports an 8-megapixel rear camera with flash and a 5-megapixel front camera with flash. Lava Z70 also comes with a fingerprint scanner.

The dual-SIM Lava Z80 comes with a 5-inch HD IPS display. It is powered by 1.3GHz quad-core processor coupled with 3GB of RAM. There's 16GB storage with expandable storage support. It packs a 2500mAh battery and sports an 8-megapixel rear camera with f/2.0 aperture with LED flash. There's also a 5-megapixel camera at the front with flash module. It also runs on Star OS 4.1 based on Android Nougat and features a fingerprint scanner at the back panel.

Lastly, the Lava Z90 is the most premium out of the four, and sports dual cameras at the back. It features metallic design and sports fingerprint scanner at the back. The Lava Z90 sports an 8-megapixel primary rear camera with a secondary 2-megapixel sensor with flash. It also sports an 8-megapixel front camera with flash module. It comes with a 5.2-inch HD display and is powered by a 1.3GHz quad-core processor. It packs 3GB of RAM and 32GB inbuilt storage. The smartphone runs on Star OS 4.1 based on Android Nougat. It packs 2750mAh battery and comes with dual-SIM support.

Commenting on the launch, Gaurav Nigam, Product Head, Lava International said, "With these smartphones, we have been able to pack premium features with product reliability to provide our customers a very high product experience. Also, through the Money Back Challenge, we wish to provide confidence to our customers about the quality, reliability and experience of Lava phones."