Lava Z53 price in India is set at Rs. 4,829 and the phone is already on sale via Flipkart in the country. 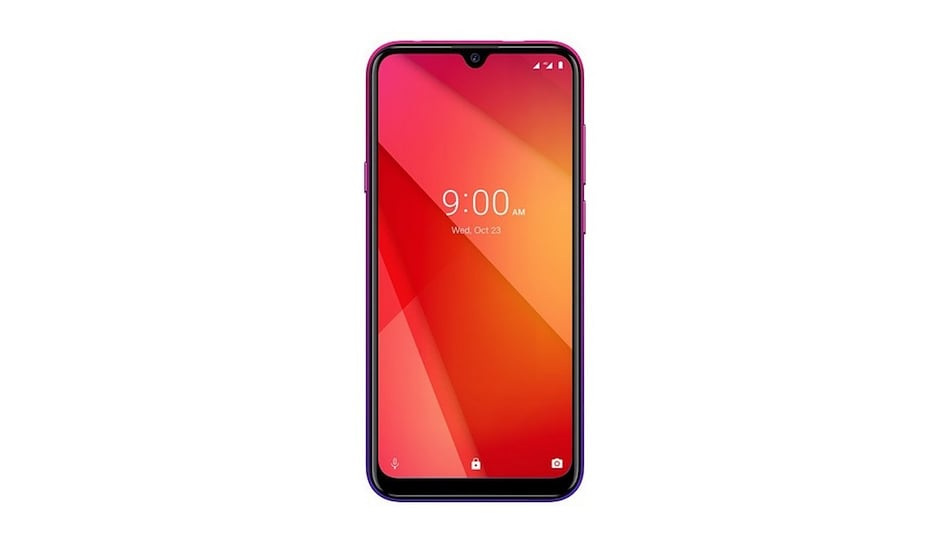 Domestic smartphone manufacturer Lava on Thursday launched its budget smartphone -- the Lava Z53 in the country for Rs. 4,829, as per the company's website. As the price indicates, it is an entry-level smartphone. The phone runs on Android 9 Pie (Go Edition) and comes with features like quad-core processor, 6.1-inch display, an 8-megapixel primary camera, 1GB of RAM, and 16GB of onboard storage.

The smartphone comes with a special offer wherein Reliance Jio users will receive an instant cashback of Rs. 1,200 and additional 50 GB data when they buy the device. The phone will be offered in two colour options – Prism Blue and Prism Rose.

"Lava Z53 comes with a bigger screen and great battery backup which makes it a perfect choice for the first-time smartphone users. With this smartphone, we aim to serve customers better in Tier II and Tier III cities of the country as we have deep penetration there," Tejinder Singh, Head Product, Lava International, said in a statement.

The dual-SIM (Nano) Lava Z53 runs on Android 9 Pie (Go Edition) and features a 6.1-inch (600x1280 pixels) display with a waterdrop-style notch. The phone is powered by an unnamed quad-core processor that is clocked at 1.4GHz.

On the camera front, the Lava Z53 comes with an 8-megapixel primary camera with LED flash and a 5-megapixel front shooter with soft flash. Additionally, you will get 1GB of RAM, 16GB of onboard storage, microSD card slot, 4,120mAh, MicroUSB port, and 3.5mm audio jack.

Lava Z53 is now on sale in the country and can already be purchased via Flipkart.