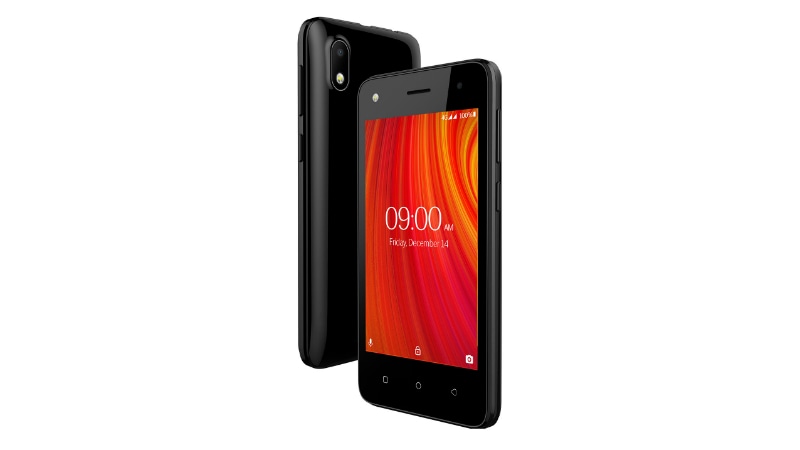 Lava Z40 has been launched in India for first-time smartphone users. Being a part of Google's Android Go programme, the new Lava phone runs Android 8.1 Oreo (Go edition) out-of-the-box and comes with 8GB of onboard storage. There is also a 4-inch display with Corning Gorilla Glass protection. Further, the Lava Z40 comes with dual 4G VoLTE SIM slots and sports a 2-megapixel rear camera along with an LED flash. The new model is touted to offer a battery life of one and a half days. Lava has offered 10 Indian languages on the Z40, including Hindi. The phone also comes with a K7 external audio PA speaker.

The Lava Z40 price in India has been set at Rs. 3,499. The phone comes in two distinct colour options, including Black and Gold.

The dual-SIM (Nano) Lava Z40 runs Android 8.1 Oreo (Go edition) and features a 4-inch (400x800 pixels) TN display along with a 16:9 aspect ratio and Corning Gorilla Glass protection. Under the hood, the phone has a 1.4GHz quad-core SoC, coupled with 1GB of RAM.