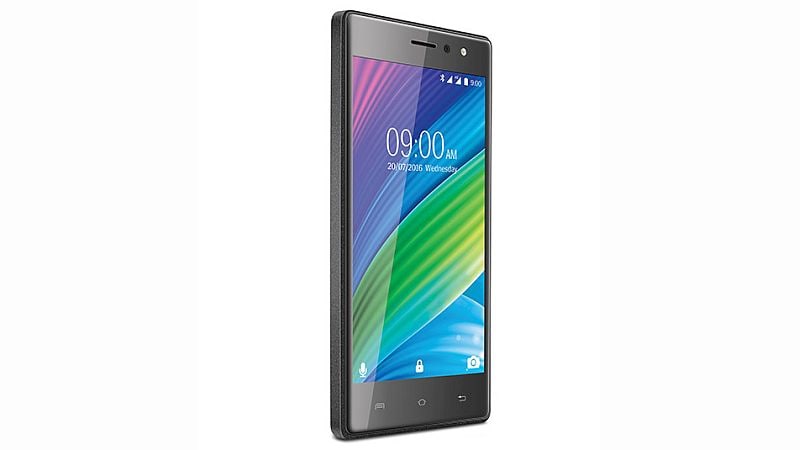 Lava has unveiled its new X-series smartphone in India, the X41+. Priced at Rs. 8,999, the handset is now listed on the company's site and can be expected to be available via retail channels soon.

The dual-SIM smartphone runs Android 6.0 Marshmallow out-of-the-box and supports 4G, but only on one SIM card at a time. It supports 4G LTE bands in India - FDD-LTE Band 3 (1800MHz), Band 5, and TDD-LTE Band 40 (2300MHz). Lava claims that the X41+ supports LTE Cat. 4 with download speeds of up to 150Mbps and upload speeds of up to 50Mbps. The smartphone also supports VoLTE (voice over LTE) with HD voice call compatibility, a highlight of the handset.

Backed by a 2500mAh battery, the handset offers connectivity options including GPRS/ EDGE, 3G, Wi-Fi 802.11 b/g/n with hotspot functionality, Bluetooth, FM radio, Micro-USB, and GPS. The smartphone will be available in Black and Gold. It measures 145x71.2x8.8mm and weighs 154 grams.

The domestic handset maker earlier this month unveiled two budget smartphones, the A50 and A55, at Rs. 3,999 and Rs. 4,399 respectively. The budget smartphones however lacked 3G functionality unlike some of the other devices launched recently in this price range.

An iPhone Made in America? Not That Simple
Snap Said to Reveal Financials Within a Week, Ahead of Upcoming IPO