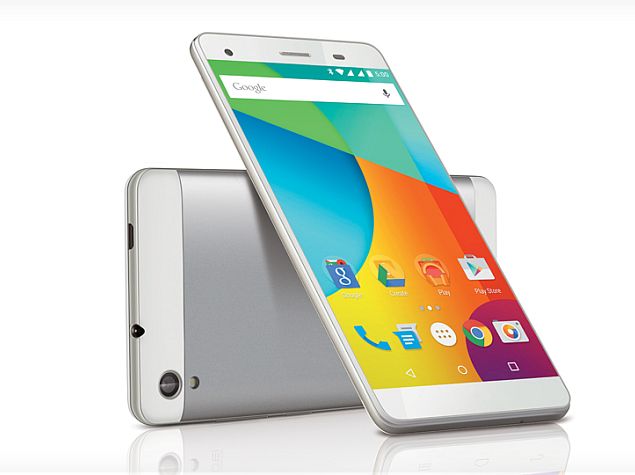 Much like other Android One phones, Google promises that the Lava Pixel V1 smartphone will receive guaranteed Android updates for 2 years.

Under the hood, the smartphone is powered by a 1.3GHz quad-core MediaTek (MT6582) processor coupled with 2GB of DDR3 RAM. The Lava Pixel V1 Android One smartphone will run Android 5.1.1 Lollipop out-of-the-box. It will be available with 32GB built-in storage and will support expandable storage via microSD card (up to 32GB). 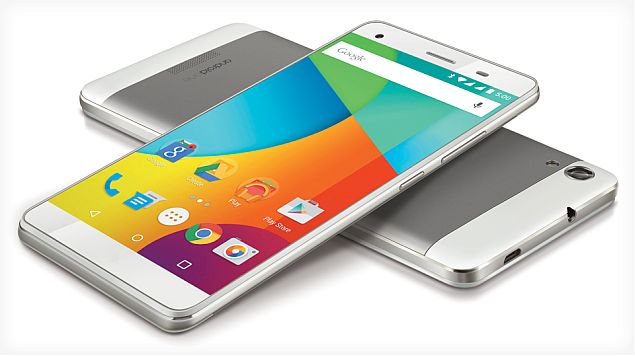 Similar to first-generation Android One phones, the Lava Pixel V1 comes with dual-SIM support and notably supports 3G connectivity on both the SIMs. However, considering that the Indian market is currently has several budget 4G smartphone offerings available at an even more affordable price than the Lava Pixel V1, the missing 4G LTE connectivity might be a deal breaker for the handset.

Apart from 3G, other connectivity options include Wi-Fi 802.11 b/g/n, Bluetooth 4.0, GPS, USB OTG, and Micro-USB. The handset is backed by a 2650mAh battery. It will be available in Gold and White-Silver colours.

Codo Is a Pocket-Sized Washing Machine That Costs Only Rs. 3,999
DTH Operators to Add 8-9 Million Subscribers a Year: Report