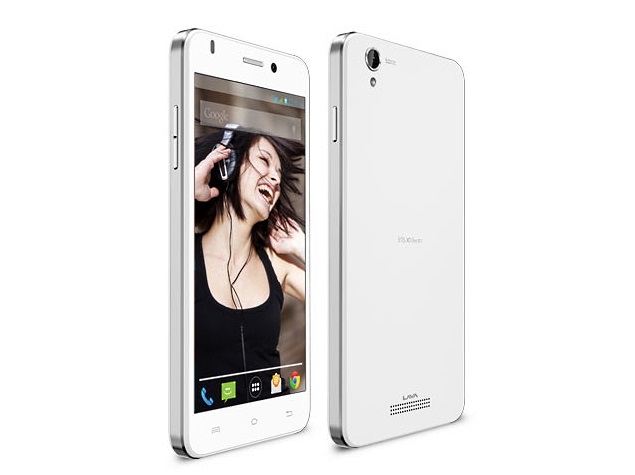 Lava has quietly launched a new Iris X-series smartphone, the Iris X1 Beats, which is now listed on the company site. The Lava Iris X1 Beats has been priced at Rs. 6,552.

The Lava Iris X1 Beats bears 8GB of inbuilt storage, which is further expandable via microSD card (up to 32GB). It sports a 5-megapixel rear autofocus camera with LED flash, while there is a secondary 0.3-megapixel front-facing camera also onboard.

On the connectivity front, the Lava Iris X1 Beats offers 3G, GPRS/ EDGE, GPS/ A-GPS, Wi-Fi 802.11 b/g/n, Micro-USB, and Bluetooth options. The smartphone packs a 2200mAh battery, which is rated to deliver up to 11 hours of talk time on 3G network and up to 134 hours of standby time on single-SIM. It measures 144x71.8x9mm and is listed in White-Silver, White-Gold, and Ink Black colours. The handset features accelerometer, ambient light, and proximity sensors.

Last month, Lava launched the Iris Fuel 20 smartphone priced at Rs. 5,399. Much like other Iris Fuel series smartphones, the Lava Iris Fuel 20 came with a large battery - 4400mAh battery, which is perhaps the largest battery in a sub-Rs. 6,000 smartphone.