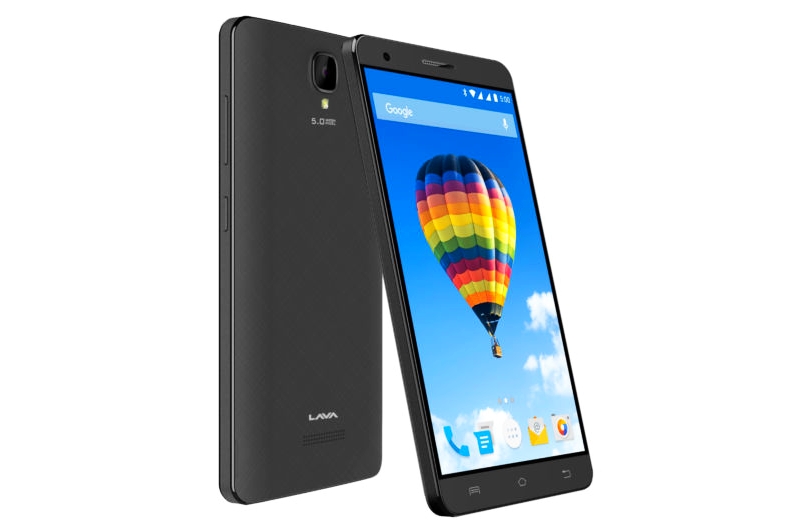 Lava appears set to launch a variant of the Iris Fuel F1 smartphone, the Iris Fuel F2, priced at Rs. 4,444. Although the handset is available to buy via an e-commerce website, the company is yet to officially launch the smartphone in India. It is worth mentioning that the Lava Iris Fuel F1 was launched with a higher priced tag of Rs. 8,700 in October last year.

The Lava Iris Fuel F2 houses 8GB of inbuilt storage, which can be expanded via a microSD card (up to 32GB). It sports a 5-megapixel rear camera with LED flash, along with a VGA (0.3-megapixel) front-facing camera. In the connectivity section, the handset supports 3G, Wi-Fi 802.11 b/g/n, Bluetooth v2.1, FM radio, GPS, and Micro-USB. It is backed by a 3000mAh Li-po battery, which can be said as the smartphone's USP in the given price tag. The battery is rated to deliver up to 15.5 hours talk time in 3G connectivity and 300 hours of standby time on both SIM cards. 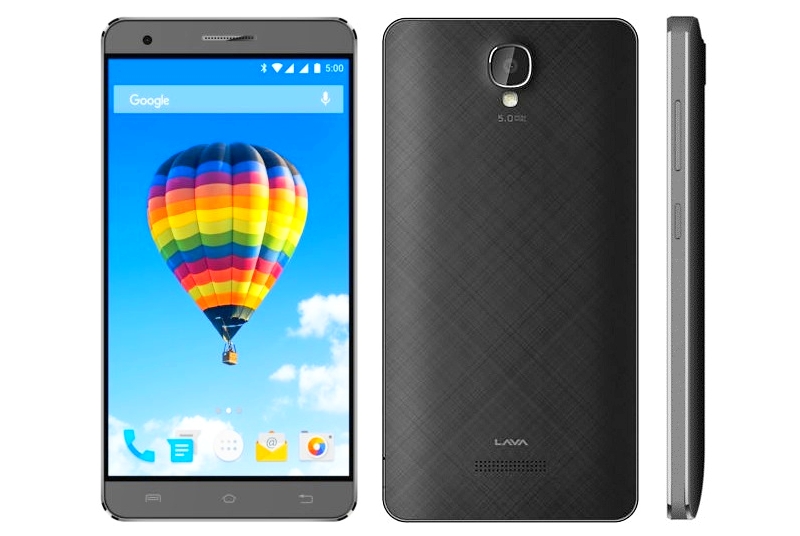 The Iris Fuel F2 measures 142.5x72.5x10.5mm, and is available in Black and White colour variants from eBay.