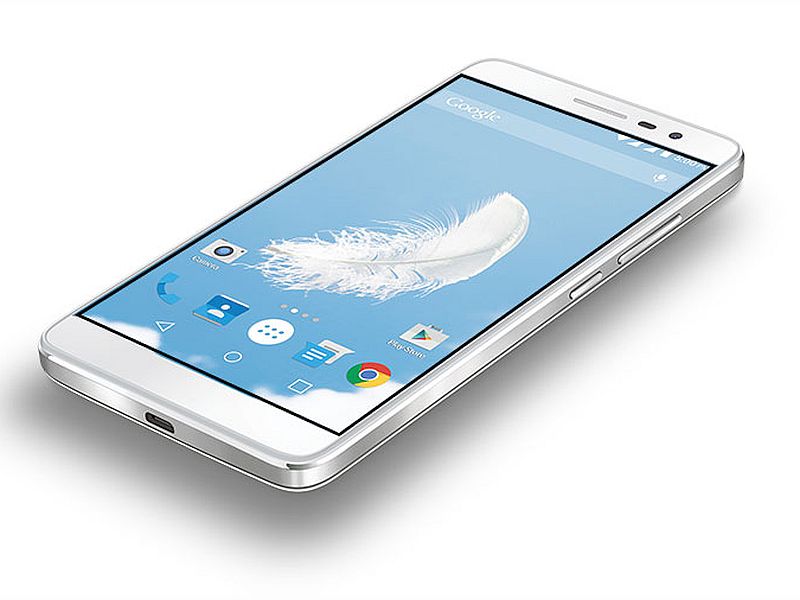 Priced at Rs. 8,700, the Lava Iris Fuel F1 is now listed on the company's site with pricing details. Though, no availability details are available at the time of writing. We can expect the company to announce the launch of the Iris Fuel F1 in the coming days.

The Lava Iris Fuel F1 - like other members of the Iris Fuel series of smartphones - sports a large battery, a 4000mAh battery in this case, which is perhaps the highlight of the device. It will be competing against the likes of the Intex Aqua Power II and the recently unveiled Micromax Canvas Juice 3. The handset will also be up against the Karbonn Aura 9, which features the same battery capacity.

Measuring 141x72x9.5mm, the Iris Fuel F1 weighs 148 grams and is rated to deliver up to 20 days of standby time and up to 30 hours of talk time. It bears an accelerometer, ambient light sensor, and proximity sensor.