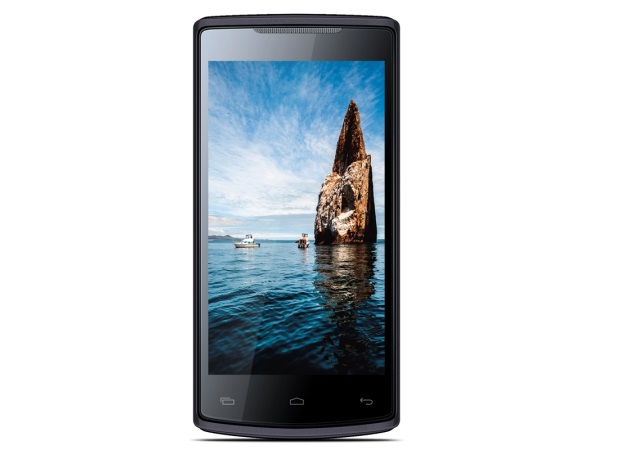 The Lava Iris 506Q has been officially launched for Rs. 10,999. The handset went up for pre-order through an ecommerce website, along with the Iris 505, on Tuesday. Lava for now has only shared availability and pricing details of the Iris 506Q however, with no mentioned of the Iris 505 in Wednesday's press release.

The Lava Iris 506Q comes with a 5-inch qHD (540x960) display with OGS technology. The device is powered by a 1.2GHz quad-core processor and runs Android 4.2 Jelly Bean. For optics, the Iris 506Q sports a 5-megapixel autofocus rear camera with LED flash while also includes a 0.3-megapixel front-facing camera. It comes with 512MB of RAM, and 4GB of inbuilt storage which can be expanded up to 32GB via microSD card. It includes a 2000mAh battery, which according to the company can give talktime up to 330 minutes (2G) and 240 minutes (3G). Connectivity options on the Iris 506Q include Wi-Fi, Bluetooth, GPS and 3G.

The company claims that the Iris 506Q is FOTA upgradable that enables the device's firmware to update 'over the air', without connection to a PC. The handset also features a host of sensors like light, proximity, magnification and G-sensor. The Lava Iris 506Q is a dual-SIM device with support for GSM+GSM.

Meanwhile, the Lava Iris 505, which also went up for pre-orders along with the Iris 506Q on Tuesday, is listed on a ecommerce site at a price of Rs. 8,999. The Lava Iris 505 features a 5-inch display with 480x854 pixels resolution and is powered by 1.2GHz dual-core processor. It runs Android 4.2 Jelly Bean, and features a 5-megapixel rear camera along with an LED flash, apart from a front-facing VGA camera. The Iris 505 comes with 512MB of RAM, and 4GB of inbuilt storage that's up to 32GB via microSD card.

The domestic handset maker is also due to launch its next flagship, the Lava Iris Pro, which the company teased in August. For now, there has been no further word on the launch by Lava.