Lava Iris 504Q with gestures control up for online pre-orders 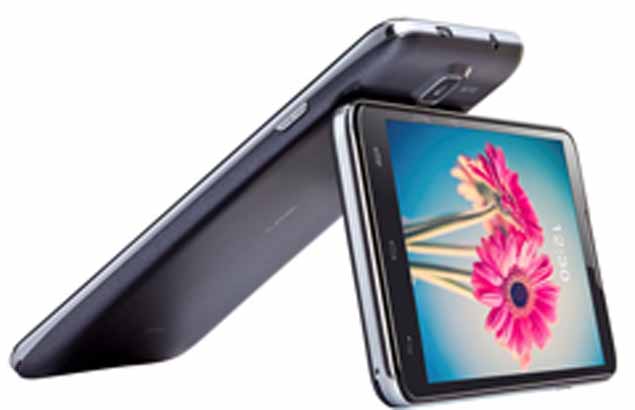 Users can pre-book the phone by paying Rs. 13,499, the full price of the phone that was launched last Saturday. Online retailer Flipkart suggests that the phone will be available in the fifth week of June and will come with a free flip-cover.

Just to recap, the Lava Iris 504Q sports a 5-inch display with a resolution of 720x1280 pixels. The smartphone is powered by a 1.2GHz quad-core processor and has 1GB of RAM. It packs in 4GB of internal storage, which can be expanded by up to 32GB via microSD card. The Lava Iris 504Q runs Android 4.2 (Jelly Bean), the latest iteration of the operating system.

The phone sports an 8-megapixel auto focus rear camera with BSI sensor. The smartphone also has a 2-megapixel front snapper and is powered by a 2000mAh battery.

The gesture motion feature which is the USP of the phone, allows users to interact with the phone with just a swipe of the hand in the air. The gesture control feature can be used for clicking photos, changing tracks on the music player and video player, tuning FM radio channels and browsing entertainment gallery on the smartphone. This is similar to the Air View motion control feature that we've seen in the Samsung Galaxy S4.