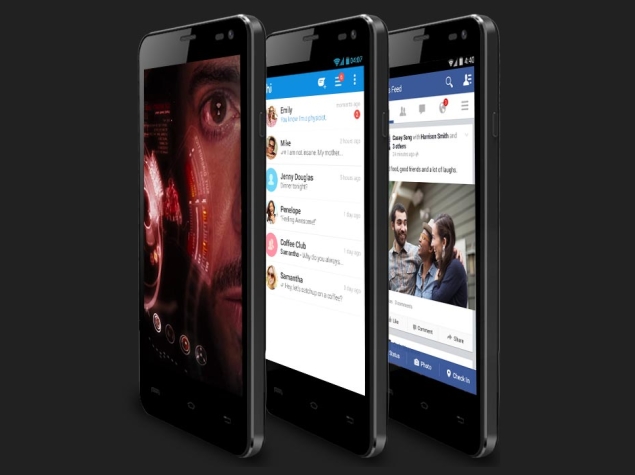 Lava Mobiles seems all set to launch another Android 4.4 KitKat smartphone, Lava Iris 460, as it has been listed on the company's website. The company, which has yet to officially launch the smartphone, has not revealed pricing and availability details.

According to the listing, the dual-SIM (GSM+GSM) supporting Lava Iris 460 runs Android 4.4.2 KitKat out-of-the-box. The handset features a 4.5-inch FWVGA (480x854 pixels) IPS display with a pixel density of 218ppi.

It is powered by a 1.3GHz dual-core (unspecified chipset) processor coupled with 1GB of RAM. The Lava Iris 460 sports a 5-megapixel autofocus rear camera along with LED flash and there is a 0.3-megapixel front-facing camera also onboard. The handset supports storage expansion via microSD card (up to 32GB), with 8GB of inbuilt storage already on the device.

Earlier this month, Lava had launched a large-screen smartphone called the Magnum X604, a 6-inch phablet priced at Rs. 11,999.

It sports an 8-megapixel autofocus rear camera and a 2-megapixel front-facing camera. The Magnum X604 supports storage expansion via microSD card (up to 32GB), with 8GB of inbuilt storage already on the device. The Lava Magnum X604 packs a 2600mAh battery.