The registration window for the Design in India contest by Lava is open until July 9. 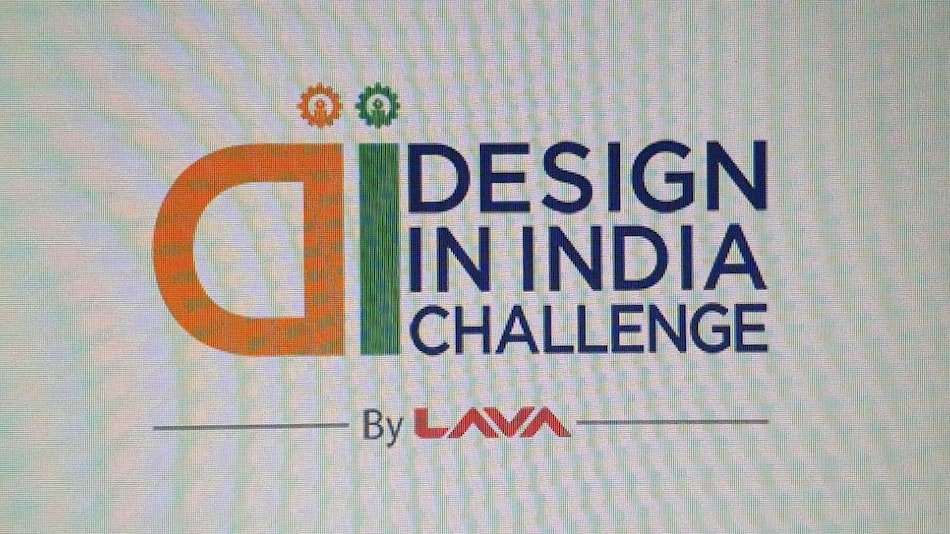 Lava will give students and professionals a chance to join its team and get cash prizes up to Rs. 50,000

Indian mobile handset vendor Lava International on Thursday launched its ‘Design in India' contest calling students and professionals in the country to design the next Indian smartphone. The new move by the Noida-based company comes amid the anti-China sentiment that has grown to new levels after a clash between Indian and Chinese troops was reported in the Himalayas. Lava is aiming to expand the team of its design engineers through the new contest and bring students and professionals of B.Tech, B.E, B.Des, and M.Des on board.

The registration window for the Design in India contest by Lava is open until July 9. At the end of the competition, the company will offer a pre-placement interview opportunity to the winning teams along with cash prizes worth Rs. 50,000, Rs. 25,000, and Rs. 15,000, respectively.

Lava will conduct the contest in three different parts, including ideation, creating a prototype, and presentation. The design team at the company will mentor the contestants throughout the competition and a team of judging panel led by its Chief Manufacturing Officer Sanjeev Agarwal will judge them on the basis of their creativity as well as functionality and uniqueness of their prototypes, the company said in a statement.

“Designing in India has been a very big strength for our brand over the last few years,” said Agarwal. “It not only helped us translate customer insights into products but also let us build unique propositions for our customers.”

Lava is inviting not just freshers but also experienced professionals from various engineering departments to participate in the Design in India contest and join its design team. The goal is to expand its talent base that would ultimately help bring competitive devices in the market.

“We envision India to be the next global manufacturing hub,” said Tejinder Singh, Head- Product, Lava International. “We have the potential to be self-reliant too.”

Lava's new development certainly comes at the time when a large section of Indian consumers is boycotting Chinese devices and are looking for homegrown brands. However, the contest doesn't mean that the company is all-set to launch its completely “made-in-India” smartphones. There are some challenges for smartphone vendors to manufacture handsets in the country, including the lack of semiconductor wafer fabrication units that was recently highlighted by Xiaomi India CMO Anuj Sharma on Twitter.

Having said that, a Lava spokesperson has told Gadgets 360 that the company is set to launch two new smartphones that were planned during the pre-COVID time earlier this year. Both new models will launch later this month, and one of them will cater to the budget segment (under Rs. 10,000 price bracket), the spokesperson said.

Similar to Lava, Micromax is gearing up its operations to bring new smartphones in the country. Karbonn is also sketching plans to soon make a comeback in the Indian smartphone market.