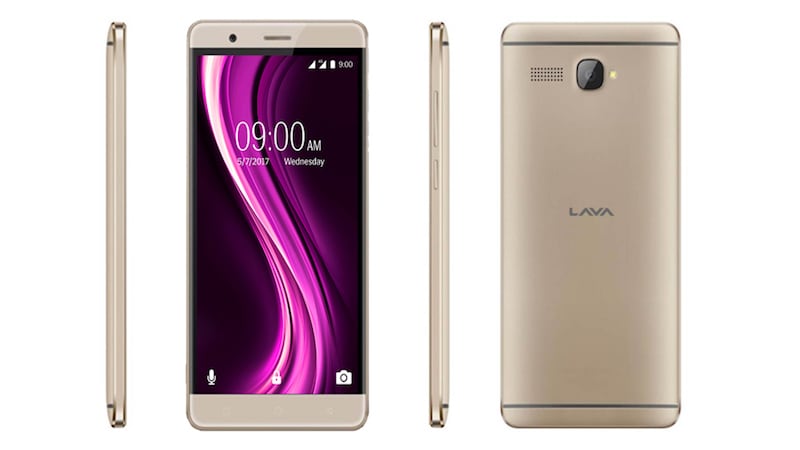 Lava on Tuesday launched a brand new budget smartphone, called Lava A93, that features an HD display and a 3000mAh battery at Rs. 7,999. At this price point, the smartphone will look to compete against the Redmi 4, Moto C Plus, and the recently launched InFocus Turbo 5 - however, it has one major missing feature: 4G VoLTE support.

The dual-SIM Lava A93 runs on Android 6.0 and sports a 5.5-inch HD (720x1280) display. It is powered by a 1.2GHz quad-core processor along with 2GB of RAM. Inbuilt storage stands at 16GB, but this is expandable via microSD card (up to 32GB). In terms of design, the smartphone features a camera module and a speaker grille on the back with antenna lines running along the top and bottom of the handset. The power button and volume controls can be found on the right side.

Priced at Rs. 7,999 the Lava A93 feels quite underwhelming given that many the phones from companies like Xiaomi and Motorola are offering a lot more in terms of design and specifications, including 4G VoLTE support at this price point.

Ubuntu Linux Distro Now Available on the Windows Store: Here's How You Can Download and Install It
How a New Range of mPOS Systems Is Shaping India’s Payments Ecosystem