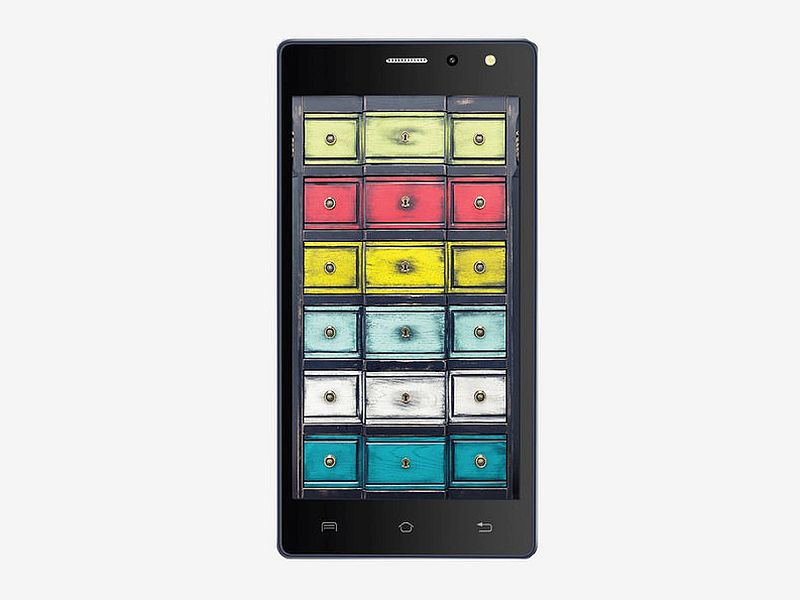 Lava has launched the A82 budget smartphone in India. Priced at Rs. 4,549, the Lava A82 is now exclusively available via Tata's CLiQ online store. The domestic handset maker confirmed the launch in a tweet.

The Lava A82 features a 5-inch TFT FWVGA (480x854 pixels) display with a pixel density of 196ppi. It is powered by a 1.2GHz quad-core processor with 1GB of RAM, and bears 8GB of inbuilt storage. It supports expandable storage via microSD card (up to 32GB).

The Android 5.1 Lollipop-based Lava A82 is a dual-SIM smartphone that supports connectivity options such as GPRS/ EDGE, 3G, Bluetooth, Wi-Fi, and Micro-USB. It sports a 5-megapixel rear camera and also packs a 2-megapixel front camera. The Lava A82 measures 144x72.7x9mm and is backed by a 2000mAh battery. 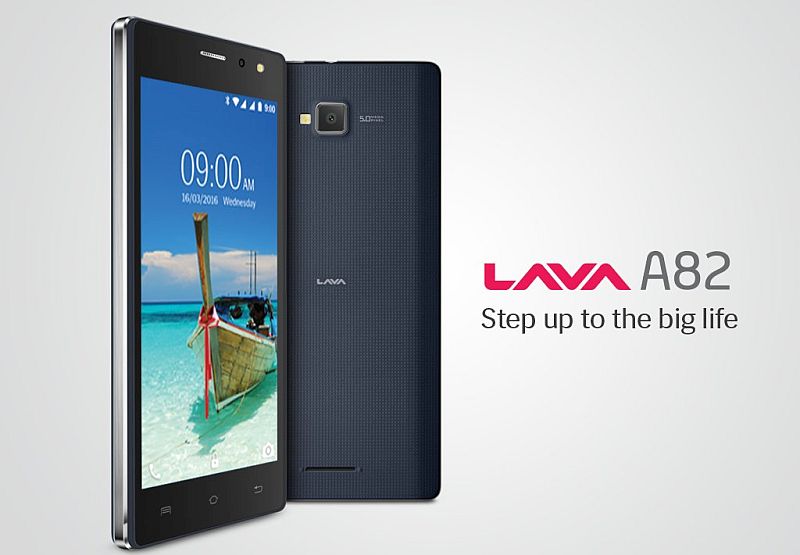 Lava last month launched the Lava A59 priced at Rs. 4,199. The dual-SIM Lava A59 bears a 4.5-inch WVGA (480x800 pixels) display, and runs Android 5.1 Lollipop. Powered by a 1.2GHz quad-core processor, the smartphone bears 512MB of RAM. It sports a 5-megapixel rear camera with flash, and a 0.3-megapixel front-facing camera with flash. It packs 4GB of built-in storage that's expandable via microSD card (up to 32GB). It is powered by a 1750mAh battery.

The company recently had also listed the Lava A48 however no pricing or availability details were provided. To refresh on specifications, the dual-SIM Lava A48 features a 4-inch WVGA (480x800 pixels) display, and runs Android 5.1 Lollipop. It is powered by a 1.3GHz quad-core processor, coupled with 512MB of RAM. It bears a 2-megapixel rear camera with flash, and a 0.3-megapixel front camera.