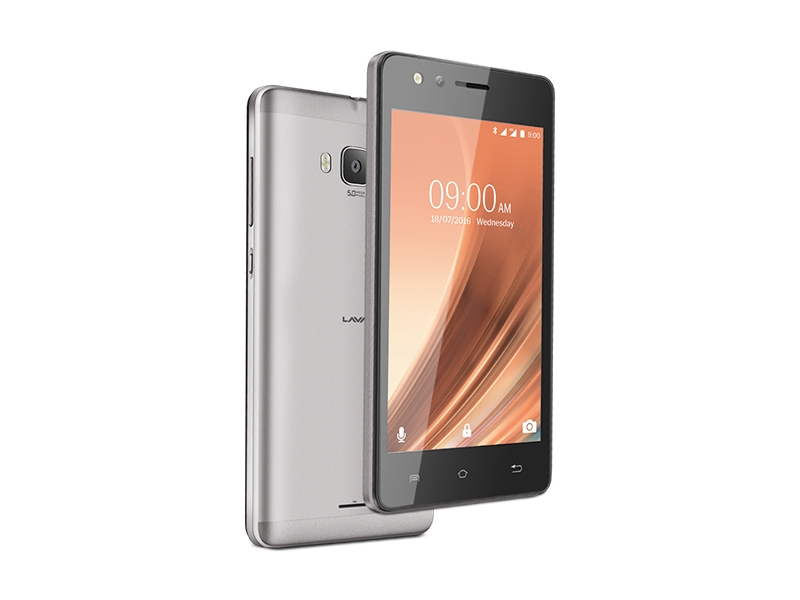 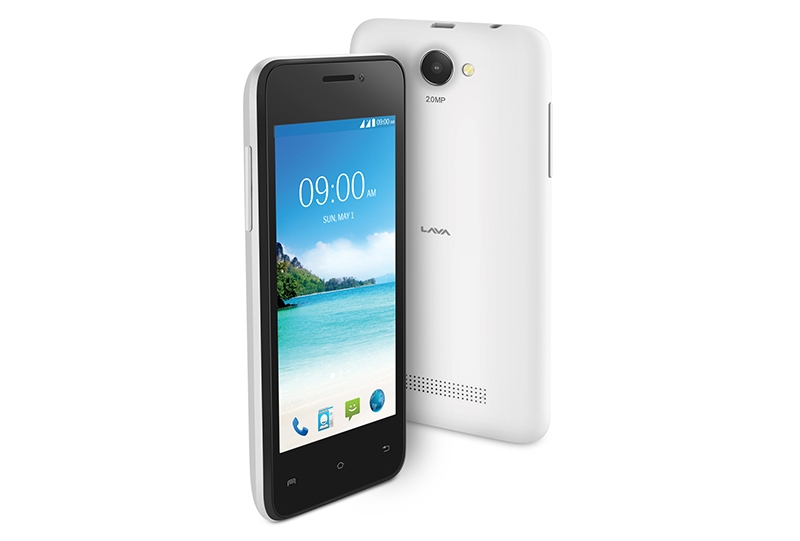 The A32 sports a 2-megapixel rear camera with flash, and a 0.3-megapixel front-facing camera. It comes with 512MB of inbuilt storage that is expandable via microSD card (up to 32GB). It is powered by a 1500mAh battery, and measures 124.4x64.6x10.8mm. Connectivity options Lava has included on the A32 are 3G, Wi-Fi, Bluetooth, and FM radio.

Seagate Unveils 10TB BarraCuda Pro HDD for Home Use
Pokemon No: Trying, but Failing to Get the Popular Smartphone Game