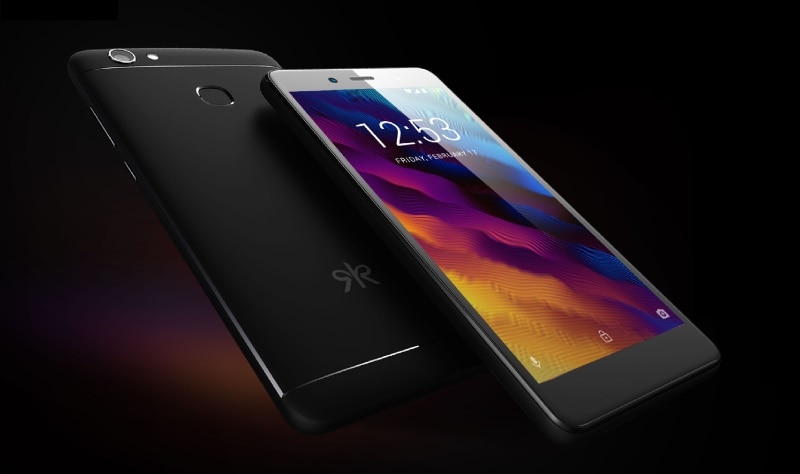 Domestic mobile brand Kult was last in news when it launched its second smartphone - Beyond - in the country. The company has now launched its third smartphone in India, named Gladiator. Kult Gladiator is a budget smartphone that comes with a large 4000mAh battery and an 8-megapixel front camera with an LED flash as its major highlights. It is an Amazon-exclusive smartphone that will be available to buy from September 24 at Rs. 6,999 in Black colour. There are launch offers as well that include additional 4G data via Jio and one-time screen replacement warranty.

In the photography department, the Kult Gladiator has a 13-megapixel autofocus rear camera with LED flash, while on the front end, it houses an 8-megapixel fixed focus camera, also with an LED 'Selfie' flash. It has 32GB of inbuilt storage that can be expanded via microSD card (up to 32GB). The smartphone comes with a fingerprint scanner, LED notification light, and smart awake features that are essentially gestures used to open preset apps right from the home screen without unlocking it.