KitKat on 39.1 Percent of Android Devices; Lollipop Not Yet on Chart: Google 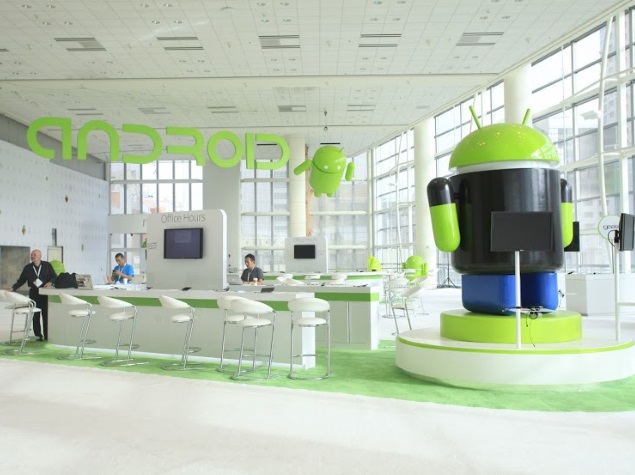 Android 5.0 Lollipop, the latest publicly available version of Google's mobile and tablet operating system, is powering less than 0.1 percent of Android devices, according to the latest Google Play distribution data.

The new data revealed by Google shows that Android KitKat-based devices are steadily rising and the version now powers around 40 percent of active Android devices while closing the gap on Jelly Bean-powered devices.

Sharing the distribution data of different versions of Android, Google reported that KitKat has a total share of 39.1 percent of Android devices that check into Google Play, compared to the 33.9 percent reported in December - an increase of 5.2 percent.

Interestingly, Google's latest Android build - Android 5.0 Lollipop - that was released in mid-October, and is now around for more than two months, is yet to make a cut into the chart. The Android Developers' webpage notes, "Any versions with less than 0.1 percent distribution are not shown," tipping that the Android 5.0 Lollipop despite of being rolled out to a bunch of devices has not yet reached the minimum mark.

The Mountain View giant, sharing the Google Play distribution data of Android devices with different versions of the operating system for the 7-day period ending on January 5, shows that Android Jelly Bean still powers the greater part of Android devices, with the combined percentage of 46 percent - undergoing a drop of small 2.7 percent compared to a combined percentage of 48.7 in December. Android 4.1.x is seen on 19.2 percent devices, Android 4.2.x on 20.3 percent and Android 4.3 on 6.5 percent devices.

Google also noted, "This data is gathered from the new Google Play Store app, which supports Android 2.2 and above, devices running older versions are not included. However, in August, 2013, versions older than Android 2.2 accounted for about 1 percent of devices that checked in to Google servers."

The OpenGL version, on the other hand, saw OpenGL 2.0 at dominating 69.9 percent, and OpenGL version 3.0 steadily rising to 30.1 percent.

Notably, Apple's iOS 8 within three months of its public release is powering the majority (60 percent) of active iOS devices. In contrast, Google's Android 4.4 KitKat version took 14 months to reach around 40 percent of the worldwide users, according to Google's figures shared in January.