Karbonn Titanium S6 with full-HD display to launch in July 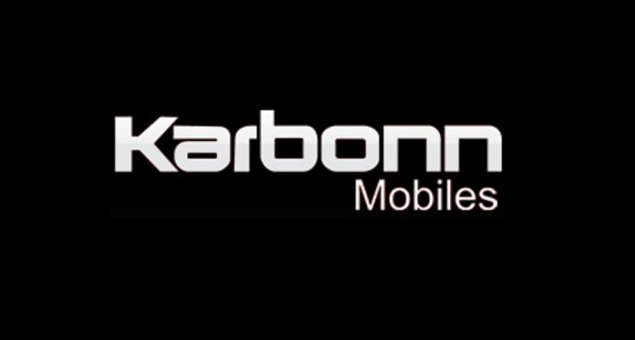 Karbonn Mobiles is all set to launch a full-HD smartphone in the Indian market. The smartphone is dubbed Karbonn Titanium S6 and is expected to launch in the second week of July.

Speaking exclusively to NDTV Gadgets, Pradeep Jain, Managing Director of Karbonn Mobiles shared that this smartphone will be attractively priced. Though the exact price of this smartphone has not been revealed as of now, but he indicated that it will be under Rs. 20,000. Jain added, "Our aim at Karbonn is not to provide the cheapest smartphone is the category but a quality product in the market. We have done that with our past products and we will continue to do the same with Titanium S6."

Just like the other smartphones in the Karbonn Titanium range, this smartphone too will be powered by a Qualcomm Snapdragon processor. Karbonn Titanium S6 will also come with a stylus much like Samsung Galaxy Note devices. This smartphone is also expected to run on Android Jelly Bean. However, at this juncture it's not clear whether it will be Android 4.1 or Android 4.2.

In the recent past, there have been couple of affordable full-HD smartphones that have been launched in India. The first one to be unveiled in the Indian market was Wickedleak Wammy Passion Z, which comes with 5.0-inch display and is priced at Rs. 14,990. The other one is Lemon A4, which comes with 1.2GHz quad-core processor along with 1GB of RAM and is priced at Rs. 17,999.

Karbonn S5 Titanium, on the other hand, sports 5-inch multi-touch capacitive screen with qHD display. The smartphone is powered by a 1.2GHz quad-core processor along with 1GB of RAM and is available for Rs. 11,990.

Apple says it got up to 5,000 US data requests in six months
Body-double robot unveiled in New York