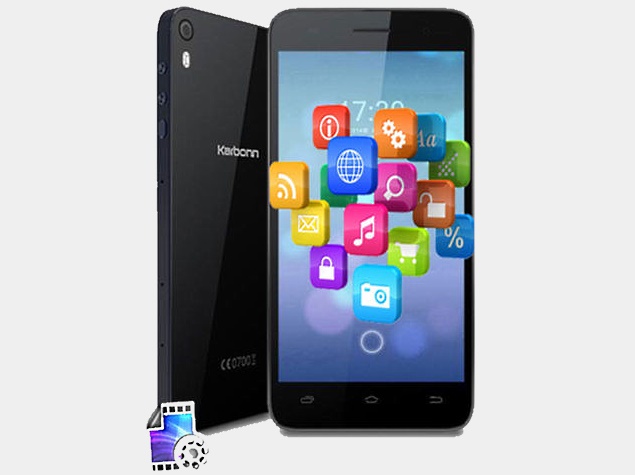 Karbonn might soon launch another smartphone in the Titanium series, the Titanium Mach Two S360, as it has been listed for sale at Rs. 9,715 via a third-party online retailer. Notably, Karbonn hasn't yet listed or announced the smartphone.

The handset sports an 8-megapixel rear camera with LED flash, along with another 8-megapixel front-facing camera. The Titanium Mach Two S360 comes with 8GB of inbuilt storage, which is further expandable via microSD card (up to 32GB).