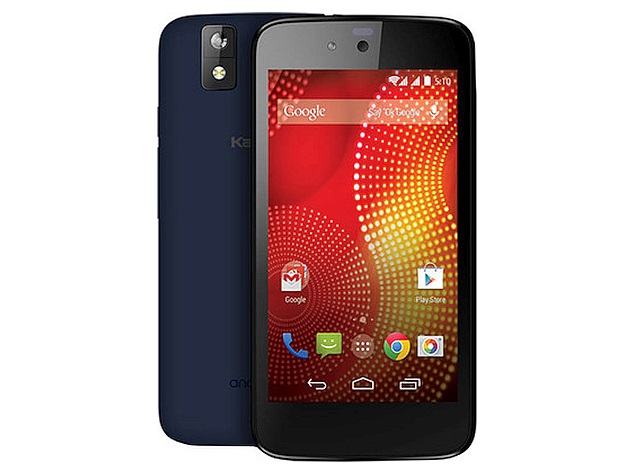 Karbonn Mobiles in a press statement confirmed that the Android 5.1 Lollipop update is now available to download OTA (over-the-air), while it can also be upgraded via any Karbonn service centres. Users can also manually check for the update by going to Settings > About phone > Software update on the Karbonn Sparkle V.