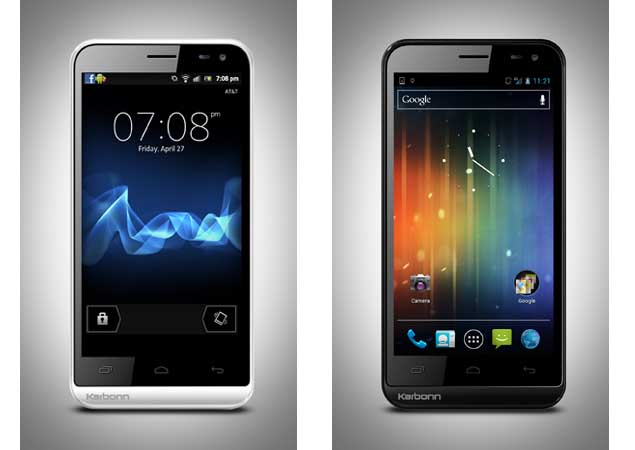 Karbonn Smart A12 sports a 4.5-inch capacitive screen with qHD display. The smartphone offers 4GB of internal storage, which can be expanded by up to 32GB via microSD card. There is a 5-megapixel rear camera and VGA front camera on-board. It is a dual-SIM smartphone (WCDMA + GSM) and comes with 1,800mAh battery. Karbonn A12 runs on Android 4.0 (Ice Cream Sandwich). There is no word available whether this smartphone will get an update to Android 4.1 (Jelly Bean).

Commenting on the launch of Karbonn Smart A12 smartphone, Shashin Devsare, Executive Director, Karbonn Mobiles said "With the launch of the Smart A12, we seek to establish our positioning into the emergent Android domain, and provide our users cutting-edge Android based mobility solutions. It is herein that with the partnership with Broadcom to bring in our premier 3G enabled mobility device that we seek to cater to the nascent needs of the young and aspiring consumer base of the country."