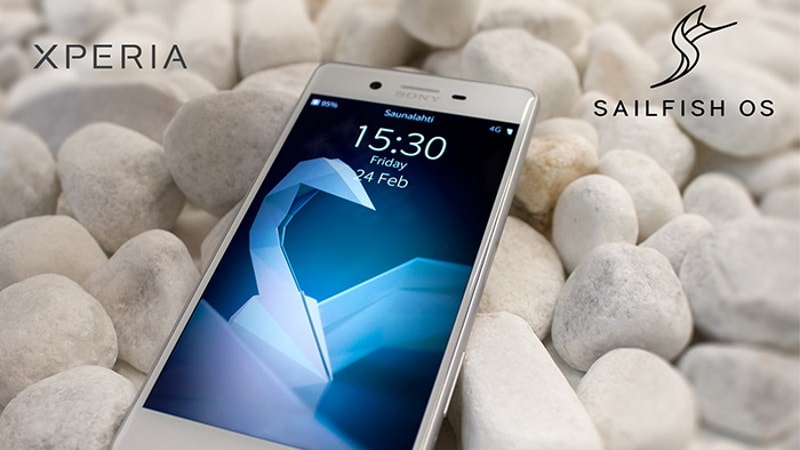 Operating system developer Jolla has announced at MWC 2017 that the company is releasing its Sailfish OS for Sony Xperia devices, starting with Xperia X smartphone, which is being showcased at the industry-wide gathering in Barcelona. This move from the company comes as part of support for Sony's Open Devices Program.

For those unaware, Jolla was founded by the same team that worked with Nokia for company's Meego OS before the Finnish company decided to head towards Microsoft's Windows Phone platform. Notably, the Sailfish OS created by Jolla looks like a blend of several operating systems into one. The company in 2015 separated its hardware and software businesses, but not before it released the eponymous Jolla Smartphone in 2013 and Jolla Tablet in 2014.

Jolla says that with its partnership with Sony, former partners and community members will be able to utilise Japan-based company's "advanced mobile hardware" in their projects.

Even though the company is already showcasing the product at MWC, features like "double tap to wake" are not working and the support for the 64-bit devices is not as "comprehensive" as it is for 32-bit models, Engadget reports citing a company representative at the event.

"Sony Mobile is trusted worldwide for its premium brand and quality, and we believe that Xperia devices are a perfect fit for many Sailfish OS customers and community members around the world. We are thrilled to start this exploration together with Sony Mobile to provide our licensing customers with a solid hardware solution, and to offer our community a follow-up device for the Jolla C launched last year," Jolla's CEO Sami Pienimaki was quoted as saying in company's release.

Jolla says that the company's target is to offer the first release to company's customers and community members by end of Q2 this year.

"We support innovation and development on our open-source platform. The overall aim of Sony's Open Devices program is to build the strongest possible ecosystem of unique software experiences for advanced users and developers - and collaborating with Jolla will only serve to further strengthen that offering," Karl-Johan Dahlstrom, director at Sony Developer Program, said in the release.