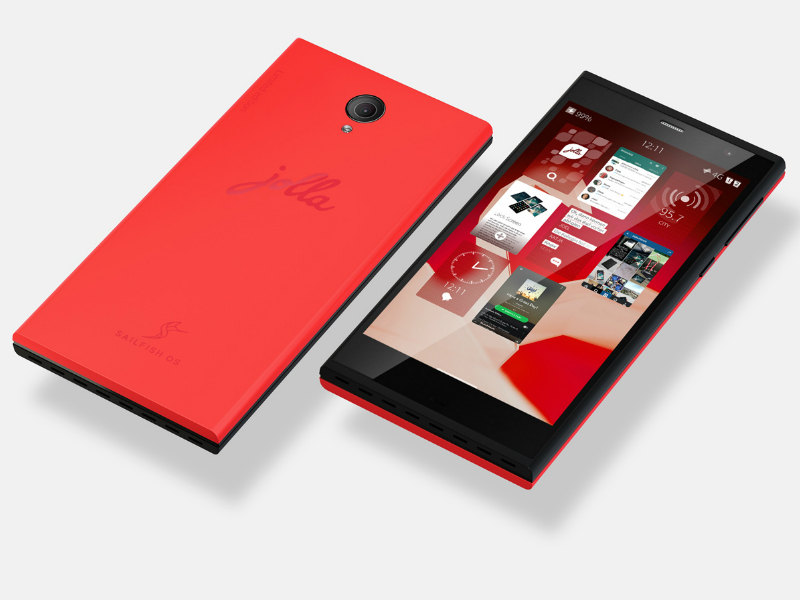 Jolla on Friday launched a new smartphone exclusively made for interested Sailfish OS developers. Calling it the Jolla C, the smartphone acts like a tester of sorts in a bid to make Sailfish OS bigger and better.

The company says that the Jolla C users are guaranteed to receive all the latest Sailfish OS updates, and selected users will be invited to test the beta OS releases as well. Jolla reveals that the smartphone is used by its employees as the official Sailfish OS reference device.

The company is selling only 1,000 units of the Jolla C to developers and fans. The smartphone is already out of stock, and by the looks of it, Jolla doesn't look like it sell any more. It retailed at a price of EUR 169. The shipping was limited to EU countries, Switzerland, and Norway only. The company does not provide any warranty on the Jolla C.

As far as the specifications are concerned, the Jolla C runs on Pure Sailfish OS 2.0 compatible with Android apps, and supports dual-SIM (Micro-SIM) card slots. It features a 5-inch HD (720x1280 pixels) IPS display with a pixel density of 293ppi, and runs on 1.3GHz quad-core Qualcomm Snapdragon 212 SoC paired with 2GB of RAM. It sports an 8-megapixel rear autofocus camera with LED flash, and a 2-megapixel front camera.

There's 16GB of inbuilt storage, which can be expanded via microSD slot (up to 32GB). The Jolla C packs a 2500mAh replaceable battery, and offers 4G LTE connectivity.

The company run by former Nokia employees launched the first Jolla smartphone running on Saifish OS in 2013. Later, they turned to crowdfunding for their Jolla Tablet, but weren't really able to execute smooth productions, resulting in a delay. Moreover, only few backers received the tablet, while some were left empty-handed.
Comments