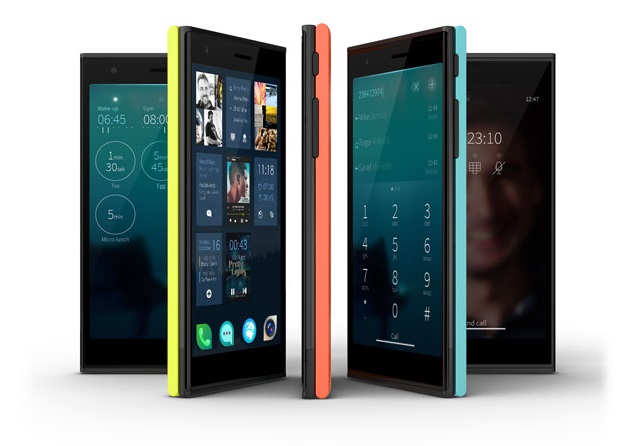 Jolla, one of the new smartphone makers in the market, is expanding the availability of the Jolla smartphone, and updating the Sailfish OS 1.0 along with some updates.

The Sailfish OS 1.0 is said to be one of the key updates for the firm's OS as before this, the platform was under Beta testing and this is now Jolla's first commercial-ready OS release.

The OS will soon be ready for global distribution, and available as a free download for Android devices. The company will first introduce some of the interface features of Sailfish OS 1.0 as a launcher Android however.

Some of the features included in the Sailfish OS 1.0 update are improved performance, small visual tweaks, extended landscape support, new general settings and some camera functionality, as mentioned in the company blog.

Jolla has additionally announced that it will be soon expanding the availability of its smartphone to Hong King, India and Russia. For now, the Jolla smartphones are available in Finland via local carrier's DNA shops. The smartphones are also said to be available to European users via the firm's official stores for 399 Euros (approximately Rs. 34,000).

The new Sailfish OS 1.0 will be rolled out to Jolla smartphones in the month of March.

The Jolla handset's Sailfish operating platform is based on MeeGo software, which Nokia abandoned in 2011 when it switched over to using Microsoft Corp.'s Windows system.

Other specifications of the Jolla smartphone included 16GB inbuilt storage (expandable via microSD card), and a 2100mAh battery. It is compatible with roughly 85,000 Android apps, and supports fast 4G Internet connections.