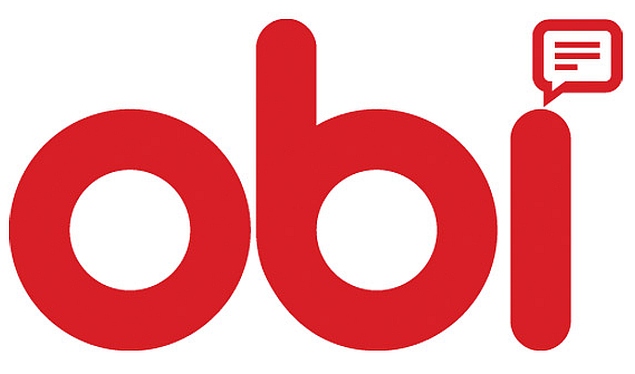 Obi Mobiles on Thursday announced the launch of its operations in the Indian mobile handset market. Headquartered in Gurgaon, and promoted by Inflexionpoint, Obi Mobiles says it plans to invest $20 million in the first year to set up the supply chain, design centre and sales/aftersales service centres across the country. Inflexionpoint is global-focused IT supply chain company co-founded by John Sculley, the former CEO of Apple.

Making the announcement in New Delhi on Thursday, Obi Mobiles said it aims to expand the horizon of technology in the mid-range smartphone ecosystem by introducing affordable smartphones with superior technology. After establishing its foundation in India, the company plans to spread its handset business to growing markets in Asia Pacific, Middle East and Latin America.

The first devices from Obi Mobiles are scheduled to hit the Indian market in early-May. The company expects that keeping the current market position in mind, it can target more youngsters. It says it plans to offer an 'unparalleled user experience through unique services' like data management ability to optimize data costs, best in class user interface features and intriguing apps.

The company says its smartphones are designed for India, under extensive technical and consumer testing the mobile handsets by Obi Mobiles.

Obi Mobiles led by Mr. Ajay Sharma as CEO. Obi Mobiles says it will be leveraging Inflexionpoint's experience, including that of its subsidiary Dragon Technology. It would be dealing with Iris Computers to provide the countrywide distribution network.

On the occasion of the launch, John Sculley stated, "The Indian economy is seeing a radical shift since the last decade; the emergence of the knowledge economy has created a large services sector. I see a huge opportunity in fulfilling the requirements of growing and prospering middle class."

Sculley added, "India leads in mobile phone penetration. However owing to the delay in implementation of 3G services and high smartphone prices, the smartphone share in India is only 20 percent, leaving larger part of the ground with opportunities yet to be tapped. The scenario hence becomes a favourable and attractive chance for us to launch Obi Mobiles and offer the best of the smartphone with an apt pricing model."

Ajay Sharma, CEO, Obi Mobiles, also said at the launch, "India's smartphone market still has many opportunities to offer in terms of mobile features and value added services. Obi Mobiles will be catering to the needs of young Indians who want to own a mobile phone with latest technology, features and are also seeking value for money. These are also the major factors why young Indians replace their handsets quite frequently."

Sharma elaborated, "We feel that it is a good time to enter this space considering the advent of 3G and 4G services, increasing affordable mobile internet plans, rising popularity of internet based communications and social media platforms coupled with availability of local content. Additionally, with access to branding and marketing guidance from John Sculley and a well experienced team that we have built, we look forward to reaping the benefits of the intense smartphone demand in India."
Comments